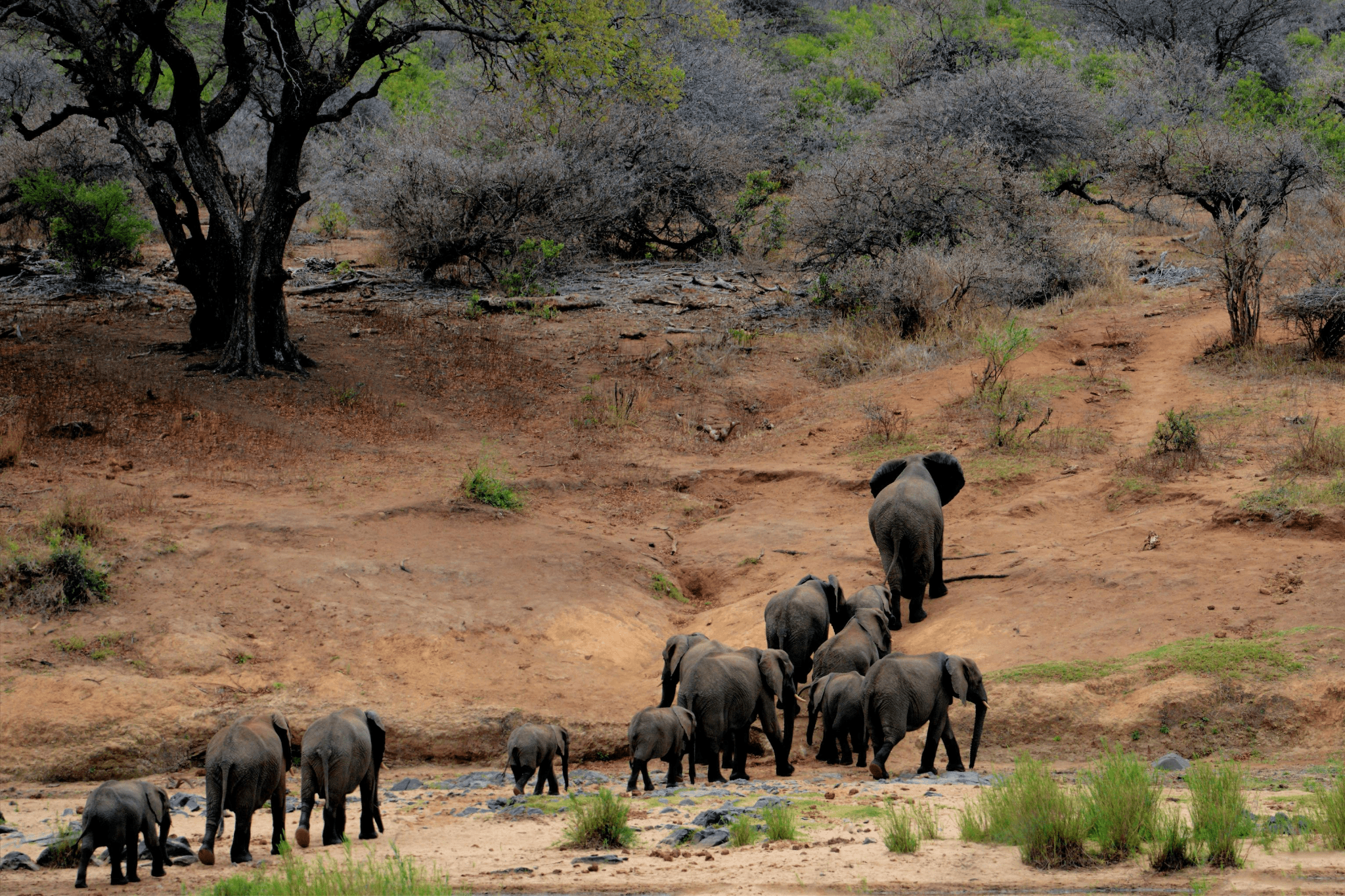 Today marks the ninth annual World Elephant Day, a calendar occasion that shouldn’t have to exist.

Founded in 2012, the day is designed to bring urgent attention to the plight of African and Asian elephants and the threats they face, from loss of habitat and human/elephant conflict, to the illegal ivory trade. In 2011 roughly one in every twelve African elephants was killed by a poacher. As the erstwhile Vanity Fair editor Graydon Carter puts it, “We admire elephants in part because they demonstrate what we consider the finest human traits: empathy, self-awareness, and social intelligence. But the way we treat them puts on display the very worst of human behaviour.”

The statistics are staggering. Africa’s elephant population has fallen from an estimated 12 million a century ago to some 400,000 today. At the same time, the continent’s human population has more than doubled over the past four decades, fragmenting elephant habitats and squeezing those communities into smaller and more limited pockets of land. This means that reserves in some countries such as South Africa are now considered to have ‘too many’ elephants, even while numbers across the continent as a whole are still under threat.

Meanwhile Asian elephants have seen their numbers decrease by around 50% over the past three decades, while their habitats have dwindled to just 15% of their historic scale. Competing for land and resources in this way can lead to conflict, injury on both sides, and elephants being killed by humans for their own protection.

As such, translocation projects have become a vital tool in the world’s elephant conservation work. Last year we reported on one such project, the Moving Giants programme, supported by the Butterfly Mark Certified Forevermark diamond brand as part of the iconic De Beers Group. Fittingly huge in scale and ambition, the goal is to move 200 elephants from the company’s own Venetia Limpopo Nature Reserve in South Africa to Mozambique – a distance of more than 1,000 miles.

This year’s World Elephant Day brings cause for celebration: since the relocation scheme began in 2018, over 100 elephants have been successfully settled in their new home. Most promisingly, calves have even been spotted in Zinave National Park for the first time in many years. “This is tremendous news for the Moving Giants team, as it provides the first milestone to indicate the translocations have been successful,” says Forevermark CEO Nancy Liu.

Not only is the move good news for the elephants themselves, but for the wildlife of Mozambique, which has struggled to recover from the devastation wrought by the civil war that ended in 1992. “With numerous ‘elephant highways’ now crossing the sanctuary, thicket-loving species such as nyala, kudu and bushbuck seem to thrive,” explains Bernard van Lente, Project Manager at Peace Parks Foundation, which co-manages Zinave with the Government of Mozambique. “Diversity in the bush seems higher than before, with bird species not seen in the past few years now making an appearance.”

Alongside progress come new challenges too, and this year the world has faced one of the biggest imaginable. “The pandemic has very much affected the current situation for elephants – and all wildlife. While animals have not suffered from the virus directly, they are affected by the change of behaviour in the people around them,” says Tessa Gerlach, co-founder of the Butterfly Mark Certified Elephant Gin, which donates 15% of all bottle profits to elephant conservation charities.

She explains that the economic downturn in countries like South Africa and Kenya due to Covid-19 has triggered a rise in bushmeat poaching and black market ivory trade. While killing elephants might be perceived as a financial fix, the long-term cost to those communities is far greater. “People desperate for food and caring for their families are often not aware of the importance of wildlife and its significance for ecosystems and the tourism industry. A living elephant is worth much more than a dead one, as it keeps tourism and countless stable jobs intact for generations,” says Gerlach. “A dead elephant will only serve as a source of income once.”

As part of the company’s core conservation purpose, Elephant Gin is passionate about offering these communities support and alternative income streams. Elephant Sloe Gin bottles are decorated by local artisans in Kenya, while in South Africa the brand’s co-founded education centre, The Wildlife Spirit, runs waste reducing and recycling initiatives, employs local people and supports the sale of local arts and craft.

Humans aren’t the only threat. For World Elephant Day, Elephant Gin has released a special edition in remembrance of 350 elephants that died recently in Botswana from unknown causes. To fund urgent research into the tragedy and prevent further deaths, 15% of bottle profits will be donated to the Elephants Without Borders foundation. “This way, we can contribute to providing essential information on the population status of elephants and other threatened wildlife species,” says Gerlach.

There’s poetic justice in protecting and conserving elephants through buying premium ethical brands. Ivory, let’s not forget, was once considered a ‘luxury’ product. Businesses like Forevermark and Elephant Gin are leading the way in redefining the concept of luxury to mean a new kind of commerce, one with ethical and environmental progress at its heart.

“Over the course of 2020, the importance of luxury brands having a clear social purpose has only become more pertinent,” says Forevermark’s Nancy Liu. “As countries and communities recover from Covid-19, companies need to address the impact of the pandemic itself but also ensure, as governments prioritise the immediate health and economic response, that momentum for wider social and environmental causes is maintained.”

What’s next for the Moving Giants project? “The aim is to translocate a further 100 elephants from our reserve in South Africa to Mozambique from 2021, when we hope movement restrictions will have been lifted,” says Liu. “We will continue to work closely with our partners at Peace Parks Foundation as we plan for these future translocations, and support their anti-poaching measures to keep the elephants safe.” De Beers Group via the Anglo America Foundation is donating $500,000 over the next five years to boost anti-poaching measures in Mozambique, in recognition that all Africa’s national treasures need to be protected.

“Diamonds are intrinsically linked to the people and the places from which they come,” she adds. “Standing together is therefore vital to support our communities, our environment and our business, now and into the future.”

Tessa Gerlach agrees. “One has a choice: to either benefit the whole society and environment, or damage it. To buy responsibly and consciously or stick to an outdated, purely materialistic definition of luxury.”

This World Elephant Day, it’s good to know there are brands taking big strides towards a sustainable future for all the planet’s inhabitants.

The global economy is in the middle of a quiet revolution as the investment community reshapes it into something more sustainable. This change will impact every luxury business as lines of credit become attached to carbon emission targets, investments in unsustainable businesses crater, and ESG becomes more important than ever. Our recent webinar explores the sustainable finance revolution. With Make My Money Matter’s Tony Burdon and Bluegem Capital’s Lapo Favilli, Positive Luxury unpacks the issues luxury businesses are facing and the positive actions they can take today. For those that were unable to attend last week’s webinar – available to... 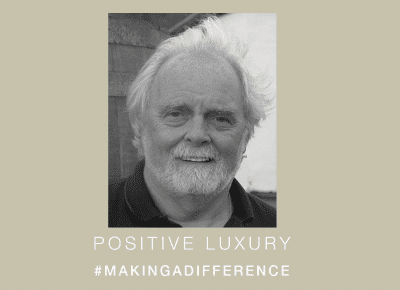 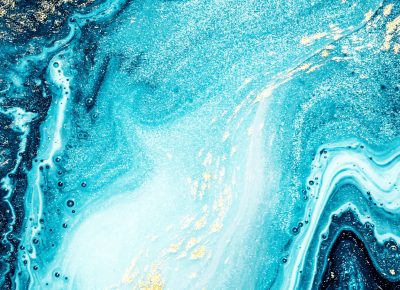 UK Legislation Update: Green Claims must Be Substantiated By September 2021 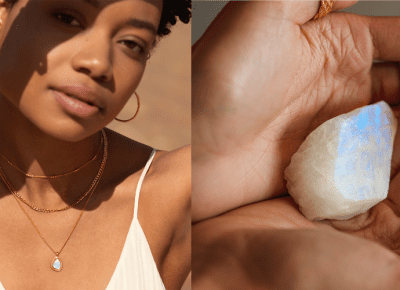 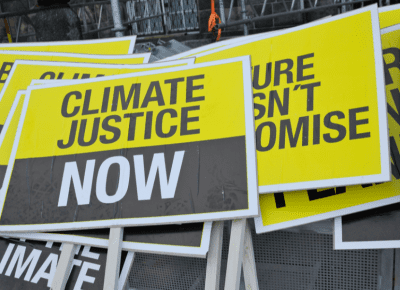