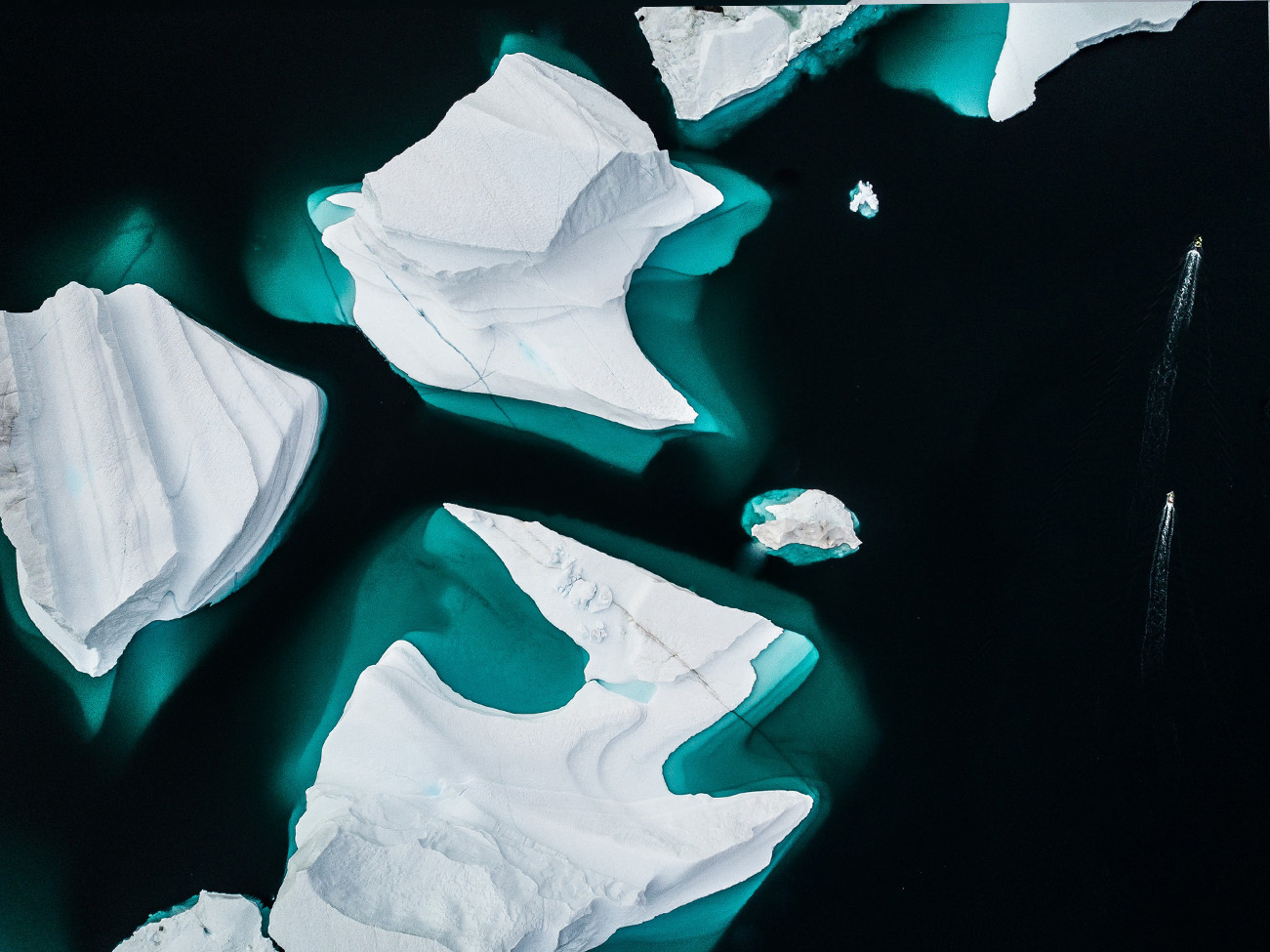 It is widespread knowledge that the concentration of carbon dioxide (CO2) in the atmosphere has drastically increased since the industrial revolution. A less known reality is that about a quarter of the CO2 that is released does not stay in the atmosphere but is instead absorbed by our oceans.

Initially, many scientists focused on the benefits of the ocean removing this greenhouse gas from the atmosphere. However, decades of ocean observations now show that there is a downside — the CO2 absorbed by the ocean is changing the chemistry of seawater, a process called ocean acidification.

When CO2 is absorbed by seawater, a series of chemical reactions occur that reduce the water’s pH and increase its acidity. Since the beginning of the industrial era, the ocean has absorbed around 525 billion tons of CO2 from the atmosphere, and presently around 22 million tons per day. 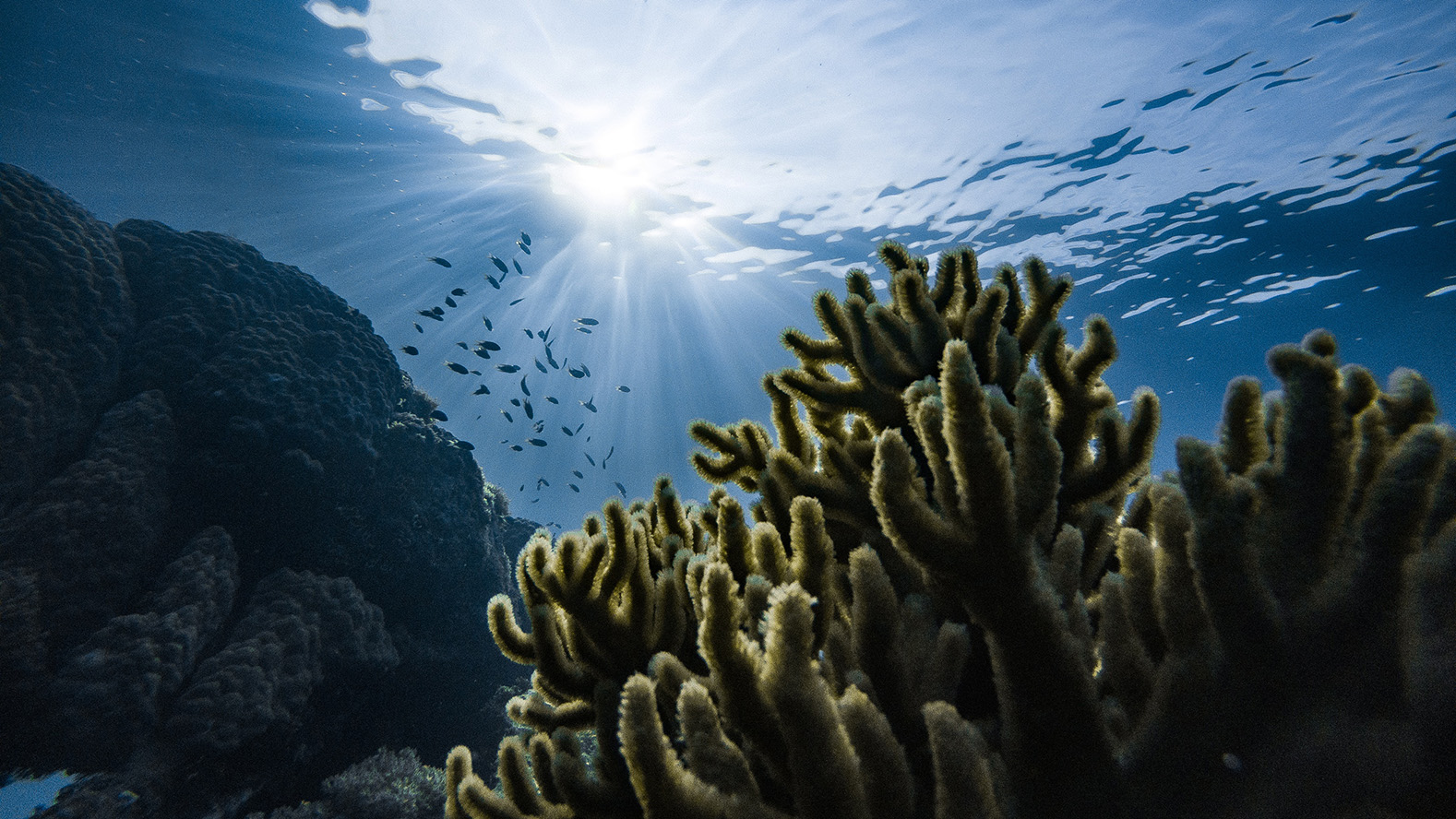 The term ocean acidification was first coined in 2003 and since then, there has been exponential growth in research and publications aimed at examining the effects of CO2 on marine ecosystems.

These changes in ocean chemistry affect the entire marine ecosystem, including coastal estuaries and waterways. The more acidic seawater poses a risk to biodiversity in various ways, including the shells of some organisms slowly dissolving and the ability of some fish to detect predators being hindered. While some organisms will survive or even thrive under the more acidic conditions, others will struggle to adapt and may even become extinct.

Beyond loss of biodiversity, ocean acidification will affect fisheries and aquaculture, threatening food security for millions of people, as well as tourism and other sea-related economies. And while the chemistry is predictable, there is still much research to be done about the biological impacts.

discover the brands of our community that have taken steps to reduce their carbon footprint and protect marine biodiversity. 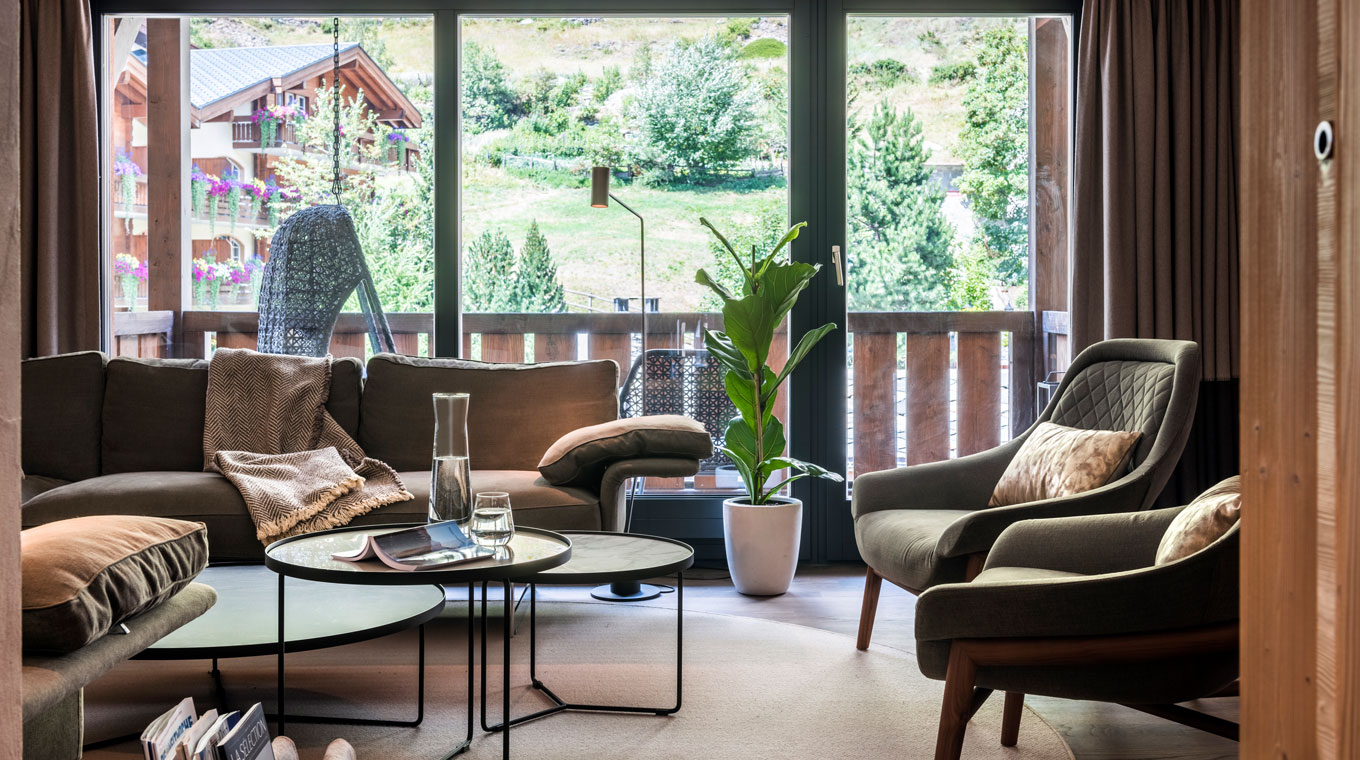 Lagom offers to its residents the opportunity to choose their level of carbon output by  making simple choices such as how often they want their bed linen laundered, whether they want toiletries or not etc. Added up, these small practical details make a substantial difference in carbon footprint.

I AM WATER Ocean Travel 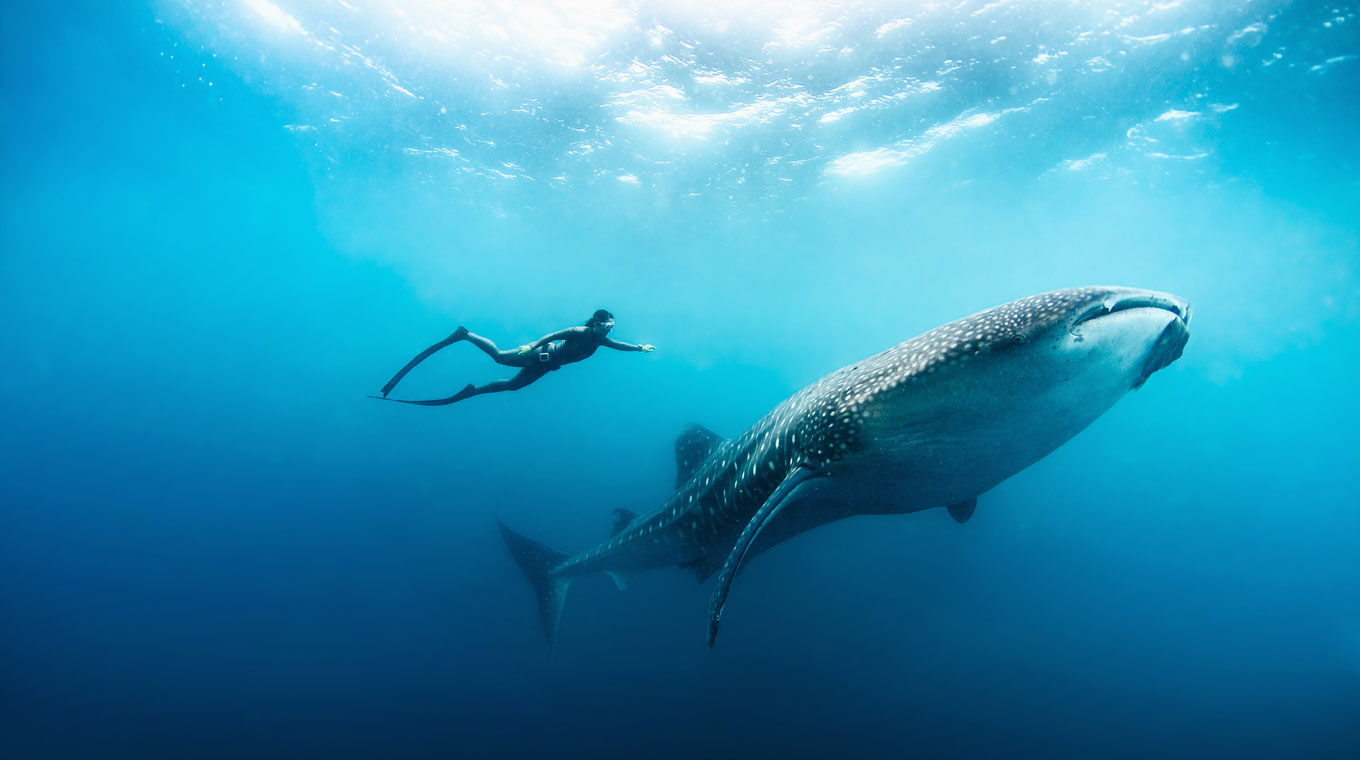 I AM WATER Ocean Travel, at its core, is an ocean conservation organisation. Not only do they adhere to the highest standards of responsible marine mega-fauna interaction, but funds are generated through I AM WATER Ocean Travel to support the projects of their Ocean Conservation Foundation. Respecting and protecting the creatures of the sea is the organisation’s top priority at all time. When at sea, if the organisation senses its presence stresses or disturbs an animal, it will distance itself instantly even if this means limiting clients’ interaction with marine wildlife. 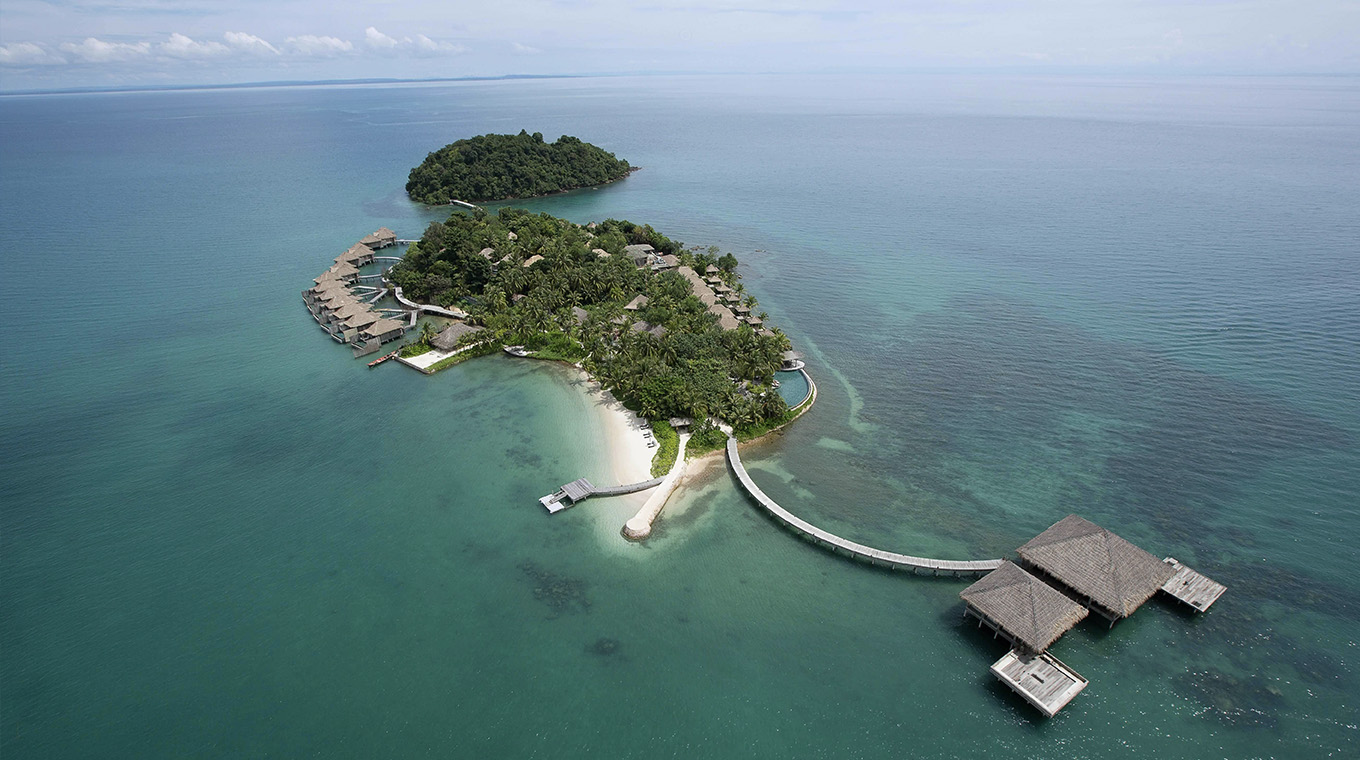 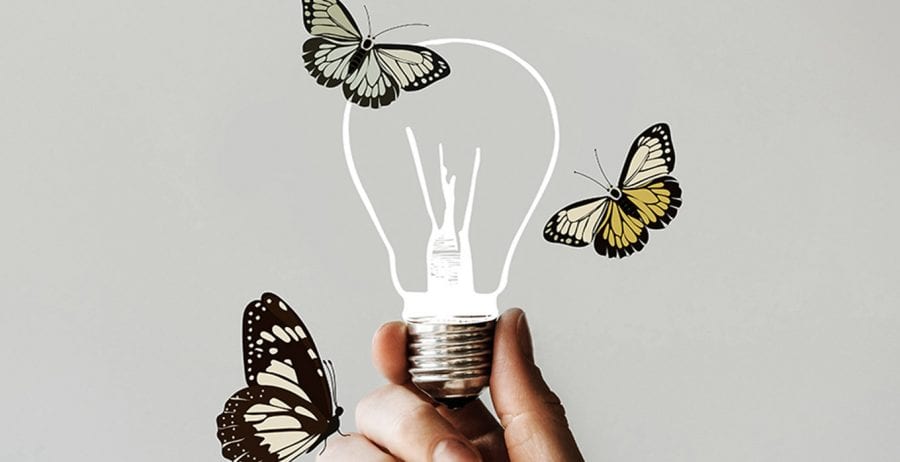 Positive Luxury Glossary: Decoding sustainability, from A to Z

From a reliable sustainability definition to what it really means to be carbon neutral, we took stock of all the phrases and words that are commonly misunderstood and distilled their meanings. This list will be constantly updated as new words enter the sustainability conversation, and we welcome readers to submit their requests for terms to define. Consider this your go-to resource for cutting through the misinformation. Animal testing The experiments carried out on animals through the production of a product, from testing to research, used to determine the safety of a product for human use. It is illegal in most... 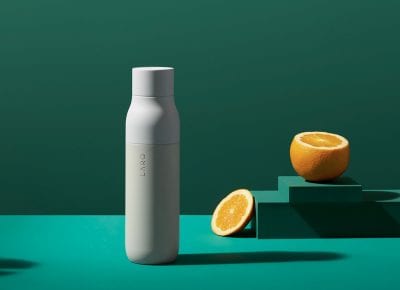 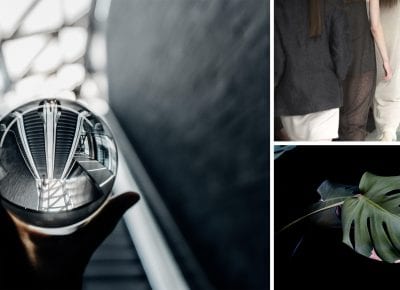 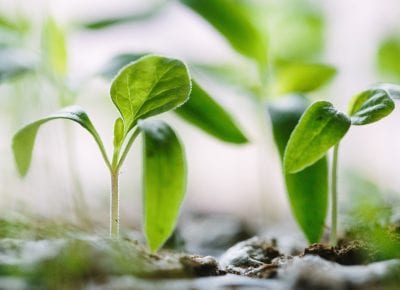 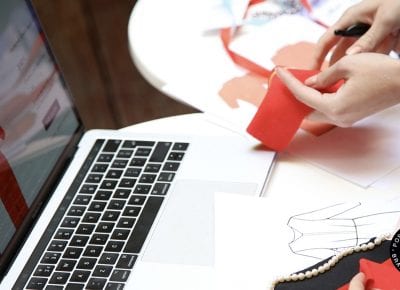