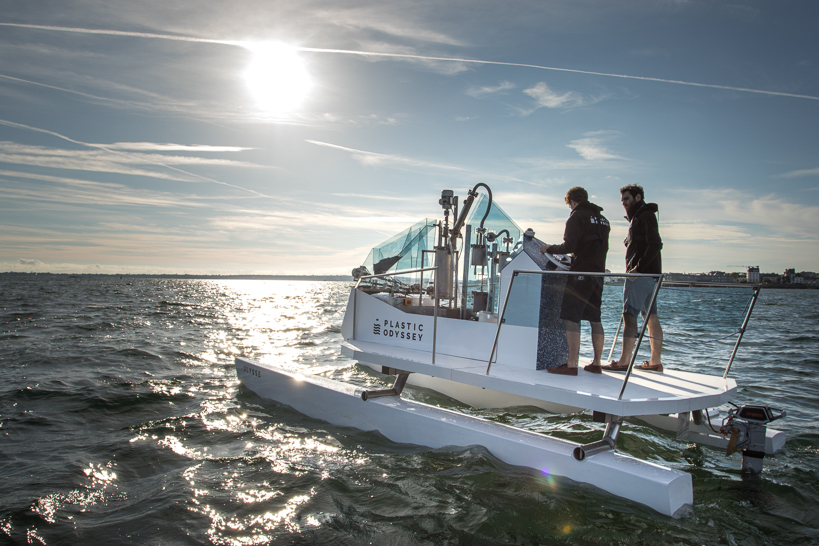 Today – a day after Earth Day 2019 – sees continued support from large brands towards saving our planet. The Clarins brand has announced they are pioneering partners of Plastic Odyssey, becoming the Official Partner of the expedition fighting against plastic pollution in the ocean. Signing a 5-year partnership, this marks the first step in the brand’s exploration of ocean conservation.
Plastic Odyssey aims to help reduce plastic pollution in the ocean and alleviate poverty at the same time. To achieve that, Plastic Odyssey is developing low-tech and open-source solutions to either turn plastic waste into a resource at a local scale or to reduce our global plastic footprint. In 2020, Plastic Odyssey will start circumnavigating the globe for three years to promote plastic recycling and reduction on a boat powered by plastic garbage. This world premiere is made possible thanks to an innovative technology called plastic-to-fuel or pyrolysis. Plastic Odyssey will sail along the most polluted coasts of our planet (Africa, South America, and South-East Asia) to build at each stopover small modular recycling plants that will meet different needs. In the meantime, Plastic Odyssey will investigate alternatives to plastic and zero waste solutions aboard the vessel in order to build a greener society. 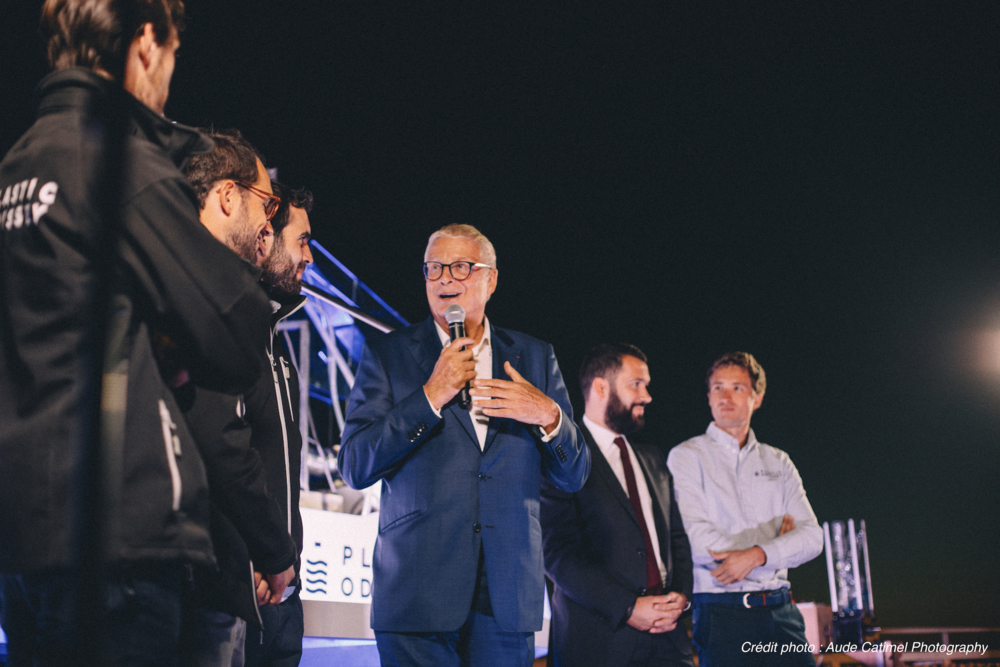 In 2017, thanks to Roland Jourdain, a great navigator who surrounds himself with so-called “faiseux” (people who deliver on promises), the first meeting took place with Clarins. Since it was launched, Christian Courtin-Clarins has been supporting the ExploreFund in which Roland Jourdain and Sophie Varceletto are the two founders, also known as the explorers of tomorrow. “Every piece of land has been discovered, all our seas have been explored, but there are still some who are explorers of our future: finding new ways of living, of eating and protecting our planet. They are the New Explorers! ” Explains Roland Jordan. The Explore Fund supports the development of a number of projects, including several expeditions: Under The Pole, Nomade des Mers and Plastic Odyssey.

Christian Courtin-Clarins was enticed by Plastic Odyssey’s vision, even though the project is in progress, so much so that he has decided to be a part of the visionary group. Plastic Odyssey’s first working prototype reinforced their vision: that it’s possible to build a ship that turns plastic into fuel.

Christian Courtin Clarins pioneered significant environmental changes within the Group. Shocked by marine pollution while sailing in Asia, he made an avant-garde decision in 1999: to ban plastic bags from all his stores. Since then, the products are designed to have the lowest possible impact on the environment. Plants, an essential component of the products made by the group, are cultivated with a focus on organic farming – a respect for our soil – and fair trade – a respect for humankind. This economic initiative allows vital infrastructures such as schools or health centers to be developed. As a globally recognized cosmetics brand, alongside Plastic Odyssey, Clarins wants to develop and promote a circular economy that is more respectful of our environment and ultimately build a lasting change around the world. 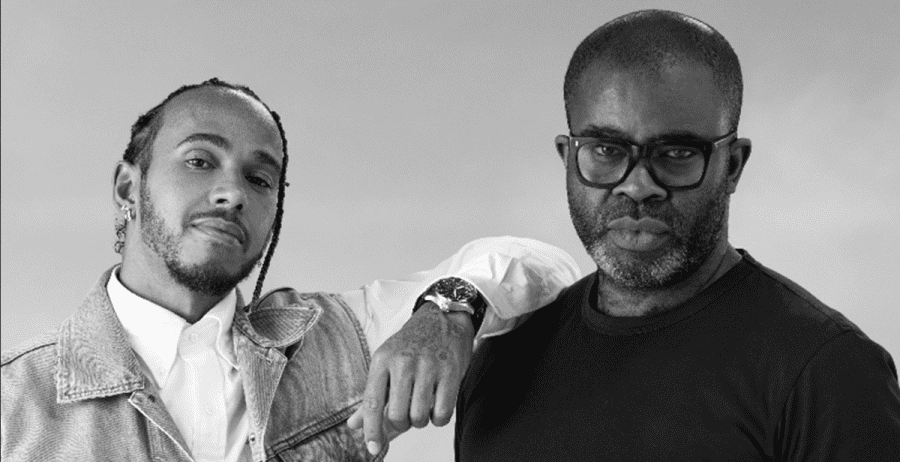 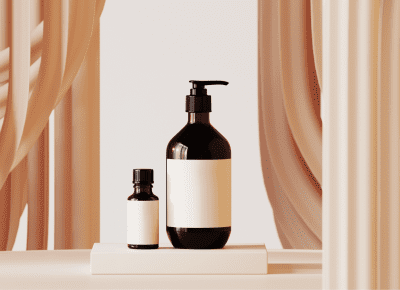