Named as “the new face of American fashion” by leading fashion publications, Arizona Muse is an American model, ambassador and consultant for sustainability in the fashion industry.

Born in Tucson to an English mother and American father, Muse was named after her birth state – Arizona – and grew up in New Mexico. Having started modelling in high school, she jumped to stardom in September 2010 when she opened and closed the Prada Spring Summer 2011 catwalk show. She has since been photographed by the industry’s most established names – such as Peter Lindbergh, Patrick Demarchelier, Steven Meisel and Paolo Roversi – and appeared on the covers of numerous international editions of Vogue, Elle, and Harper’s Bazaar. Muse has been the face of international campaigns for Prada, Yves Saint Laurent, Chloe Chopard, and the Estee Lauder fragrance Modern Muse.

As a passionate advocate for social sustainability and environmental regeneration, Muse collaborates and consults with fashion brands to help them incorporate sustainable practices into their core strategies. She sits on the advisory board of The Sustainable Angle, a non-profit organization that initiates and supports projects which contribute to minimizing the environmental impact of fashion industry, and has been involved with the Fashion Revolution and the Green Carpet challenge during Milan Fashion Week. She currently resides in London with her husband, son, and newborn daughter. 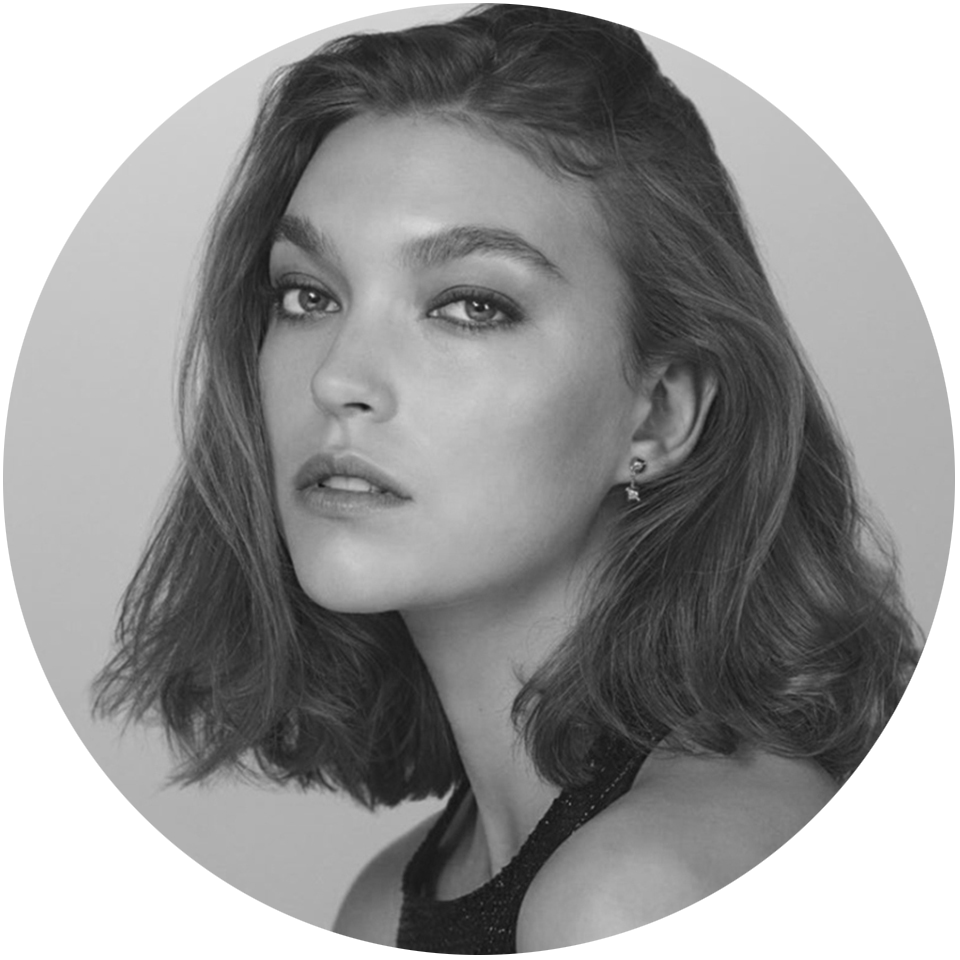