Amber Valletta is one of the original supermodels, sweeping in and taking over in the mid-nineties alongside Naomi Campbell, Kate Moss, Linda Evangelista and Shalom Harlow. At 18-years-old, Amber scored her first American Vogue cover with legendary photographer, Arthur Elgort. Since then, the Oklahoma native has appeared on countless international covers of Vogue. She is one of the few top models that holds the record for the most US Vogue covers in history – a total of 13.

Her 30-year tenure as a fashion icon has also expanded beyond fashion into acting and activism. After moving to Los Angeles, Amber found success as an actress and has transitioned seamlessly between modeling and acting over the last 20 years.

A Midwestern girl through and through, Amber says she’s at her happiest when in nature and has worked hard to protect the planet. Seeking to blend her love of fashion with her values sparked an entrepreneurial spirit within Amber, and eventually led to the launch of Master & Muse by Amber Valletta in partnership with yoox.com (2013-2016). Master & Muse by Amber Valletta was the premier online store, offering stylish, cutting-edge responsibly made fashion, created and produced by some of the most sustainable designers in the world. 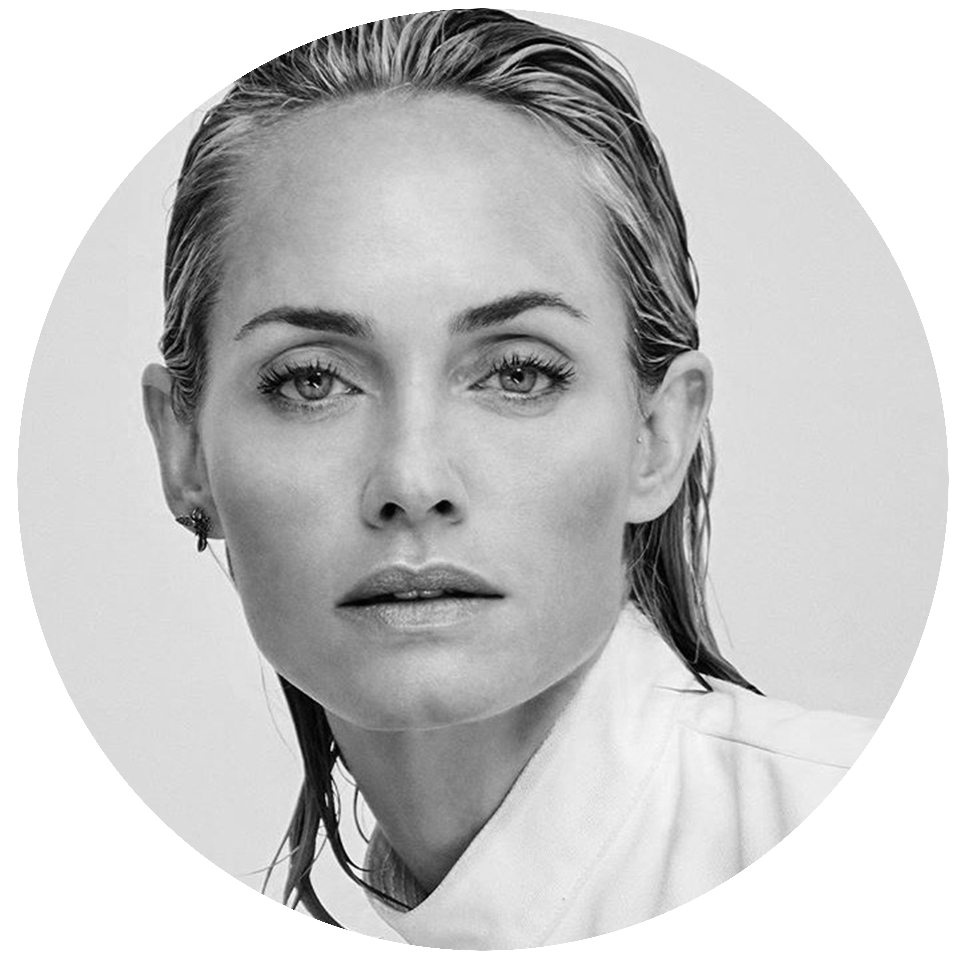 Capitalizing on the awareness building that Master & Muse brought to the world of sustainable fashion, Amber began speaking at global conferences about fashion and sustainability. She brought her voice and thought leadership to promote change in the industry. She has worked with international conferences such as The Copenhagen Fashion Summit (2016, 2017, 2018, 2019), H&M Foundation Global Change Award, Sustainable Brands Conference, ME Conference (2017) Environmental Media Association Impact Summit (2017, 2018) CFDA Eco-Challenge, SxSW Eco among others. (see full list attached) Amber also lends her mentorship to the CFDA Sustainable Fashion Initiative and is on the advisory boards of Cradle to Cradle (Fashion +), Environmental Media Association, Nest.

She co-founded A Squared Films LLC, producing projects to entertain, educate and inspire social change. Credits include ​Driving Fashion Forward for Lexus’ L-studio; ​Who made your clothes? Fashion Revolution Week Viral Video; ​Reinventing Power for The Sierra Club; ​The Changing Room a global campaign and short film (in development) to ignite change and vitally address the impact of the fashion industry on the climate crisis.