Preparing for incoming sustainability legislation is now an urgent requirement for all luxury businesses. To help organisations get ahead of these rapid changes we hosted a webinar with Positive Luxury CEO Diana Verde Nieto, Member of the Italian Senate of the Republic Emma Pavanelli, and Partners at Baker McKenzie Jo Hewitt and Reagan Demas. The conversation covered upcoming essential legislation in the UK, EU, US and China and we have broken down the main points of interest in an executive summary below.

You can also watch the webinar in full, as well download our accompanying Legislation Bulletin here

The EU is leading the pack

According to Emma Pavanelli we are living through ‘an ecological revolution’ that is as world-changing as the industrial revolution. The EU is kickstarting this through legislation like the Green New Deal as well as new incentives for renewable energy. Most recently, due to the pandemic, all EU countries are also receiving funding to push the economy to restart with a new ecological perspective. However, the countries only have five years to spend it – these grants may have come from Covid but they must be used on sustainable investments, meaning this has the potential to kick the ‘ecological revolution’ into overdrive. But this is just the start: the EU is working to develop new industrial strategies for sectors like fashion and is using those directives to drive sustainable change in other countries. Finally, another fascinating insight from Pavanelli was that legislation is now moving so fast in the EU that by the time countries have started to enact a piece of sustainability legislation, new stricter laws are already being discussed. It’s clear that the speed of change in the EU is fast and only increasing – any business looking to do business there needs to be prepared.

… But the USA is catching up

In the words of Baker McKenzie partner Reagan Demas, ‘waves in government are like tsunamis‘. So, whilst the USA may still be lagging behind the EU when it comes to sustainability legislation, what is coming is coming fast – especially when it comes to the supply chain. In the wake of the supply chain executive order, there have been a number of deep-dive reports and demands from the executive to take action on the ‘S’ of ‘ESG. One of the biggest incoming changes is a real pressure on the SEC to implement rigorous reporting requirements as it relates to sustainability – the SEC has responded with a taskforce that is sure to drive chance. According to Reagan, ‘the question now isn’t will we see something. It’s will we see soft requirements that are a bit mushy or are we going to see hard requirements that require detailed reporting.’

And, whilst the US congress is not especially productive, there are elements of supply chain sustainability that have bi-partisan support – especially anti-forced labour and anti-human trafficking. Legislation that would require due diligence on suppliers related to these issues and force detailed reporting is expected as a result.

Finally, and perhaps most interestingly, US Customs and Border Protection are taking a surprisingly active role in stopping shipments at the border that are believed to have been sourced from forced labour, no matter how far down the supply chain. This has impacted textiles especially – and customs are taking a hard line: they require negative proof, not just assurances. There is an effective solution to this for companies. Reagan Dumas recommends businesses explore putting in a risk-based plan for responsible sourcing and Positive Luxury now certifies suppliers, allowing businesses to source materials from them with ease.

The UK was ahead of the curve when it comes to reporting but requirements are now increasing all across the globe. The UK has now been expanded far beyond the ‘E’ of ESG and now includes topics like the gender pay gap and modern slavery and – potentially – the ethnic pay gap. And this isn’t going to be limited to listed companies, large unlisted companies will soon have to report in the same detail on the same topics.

Equivalent legislation is emerging in Australia, California and Canada but in the EU ‘reporting requirements have gone from a murmur to a roar’ according to Baker McKenzie Partner Jo Hewitt. The Non-Financial Reporting Directive has been reviewed as part of the spring legislation package and is going to capture a far broader range of companies in the EU – an increase to 50,000 from 11,000. Interestingly, it has also changed its name as the EU no longer sees climate reporting as ‘Non-Financial’. A sign of things to come.

Download The Next Act: A Bulleting on the Future of Sustainability Legislation here 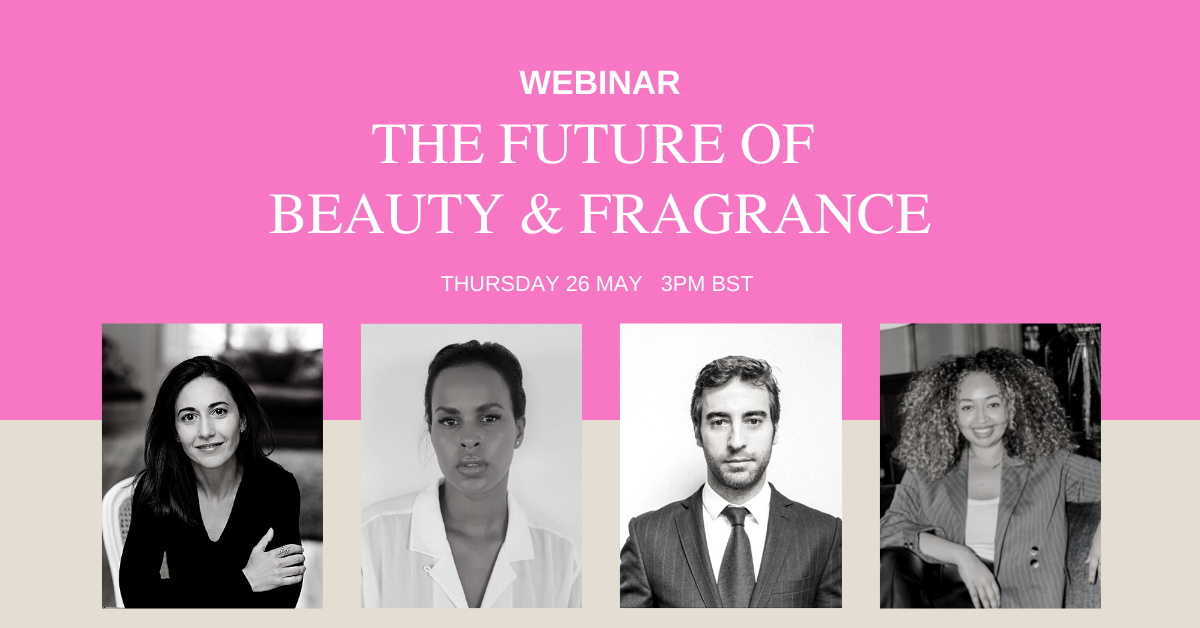 THE FUTURE OF BEAUTY AND FRAGRANCE: THREE KEY TAKEAWAYS FROM OUR WEBINAR 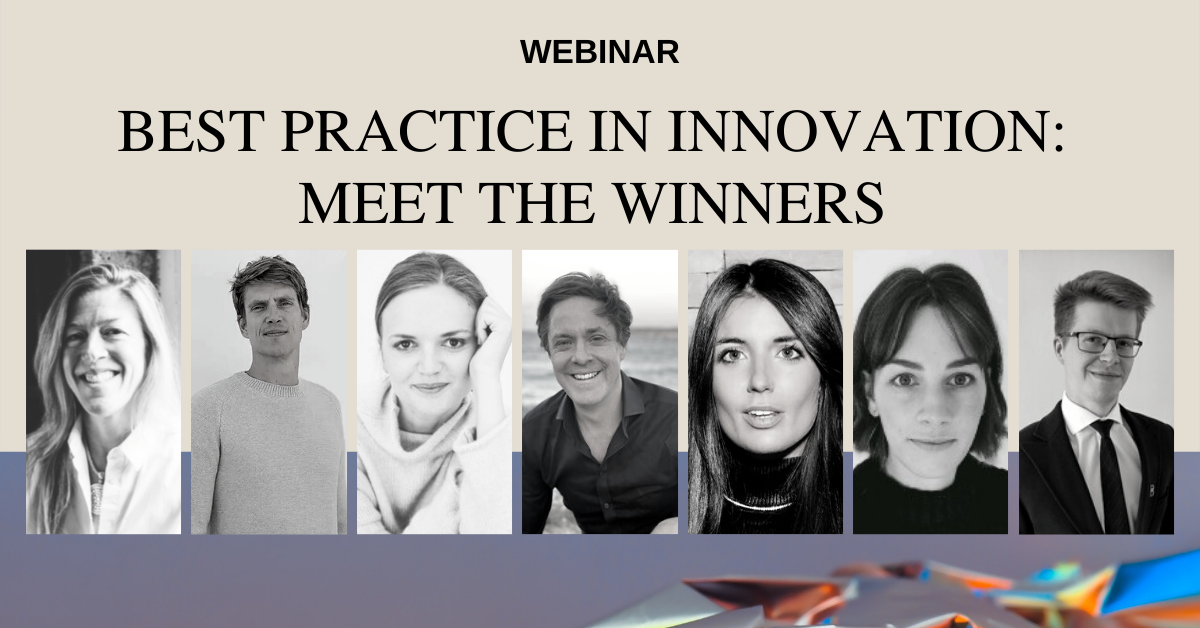 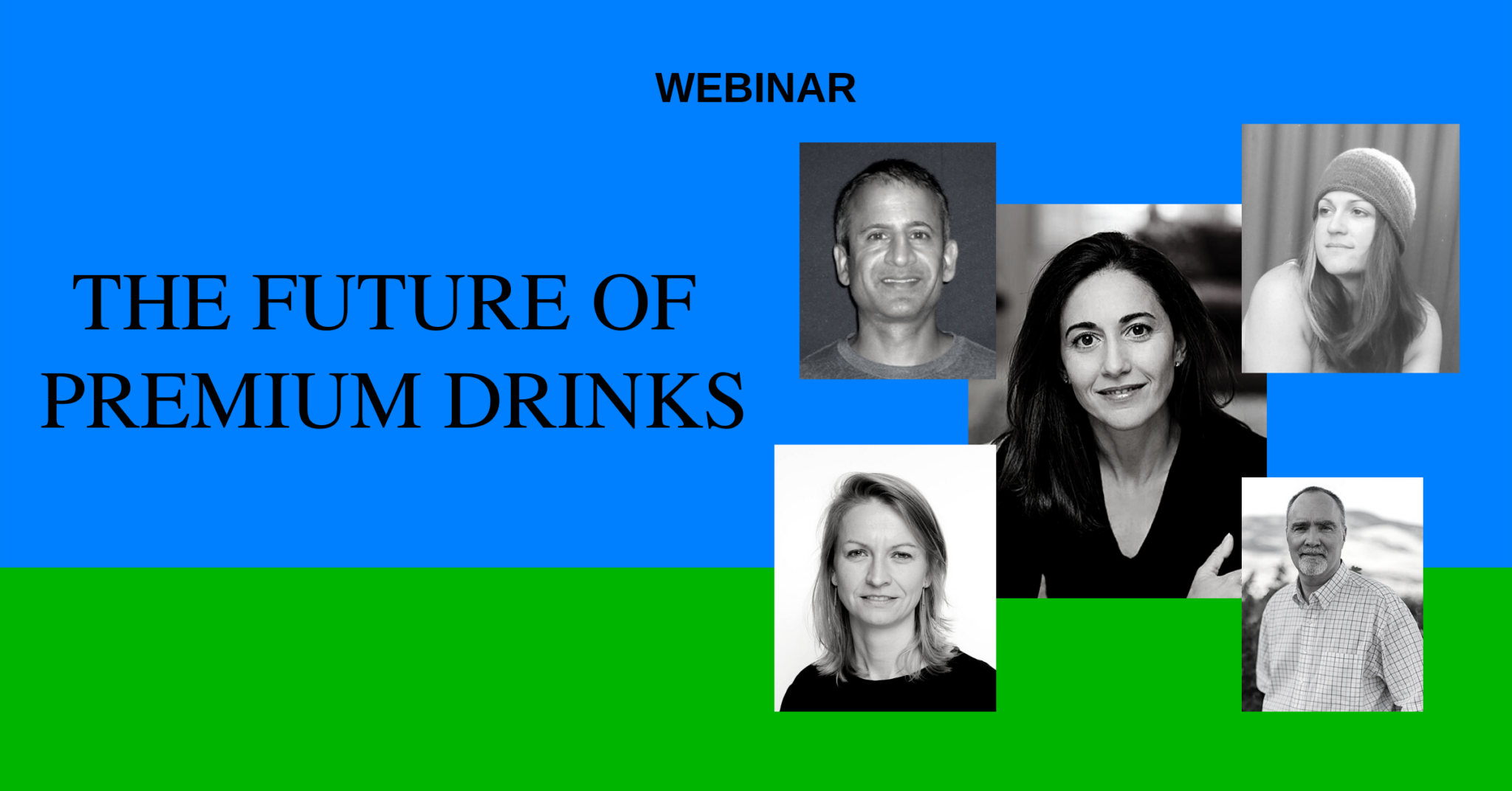 THE FUTURE OF PREMIUM DRINKS: FOUR KEY TAKEAWAYS FROM OUR WEBINAR 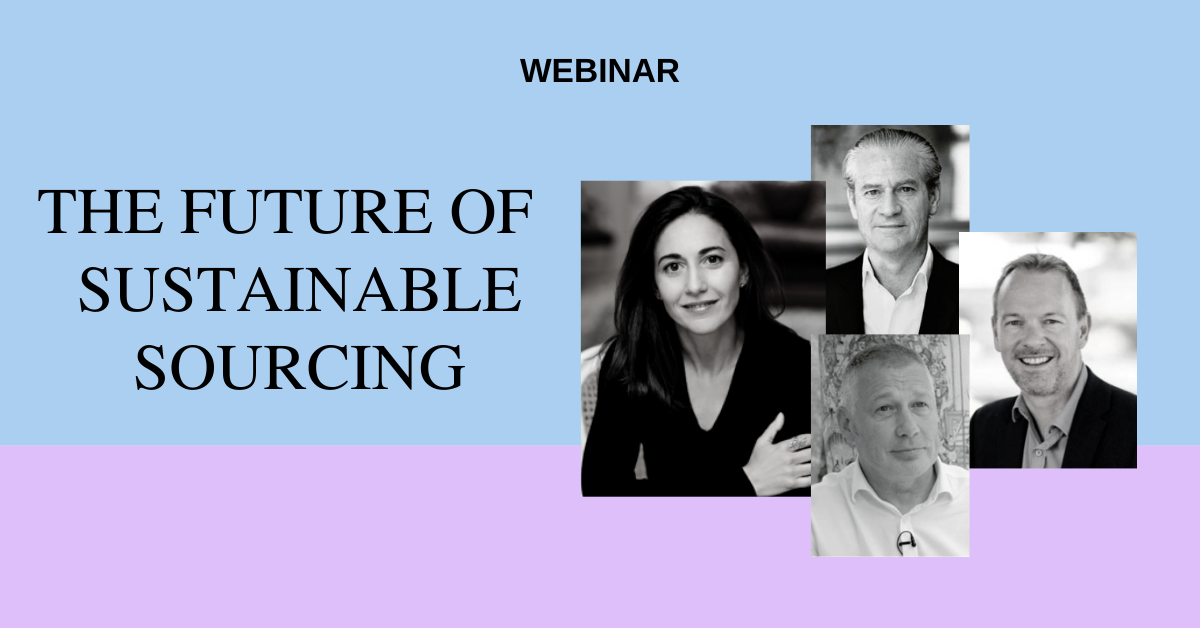 THE FUTURE OF SUSTAINABLE SOURCING: THREE KEY TAKEAWAYS FROM OUR WEBINAR 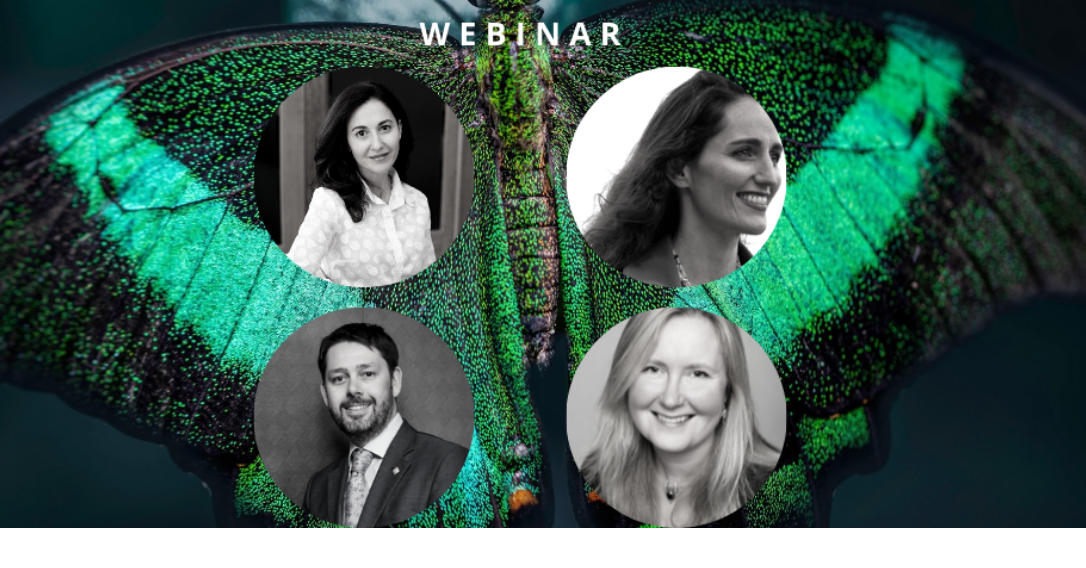 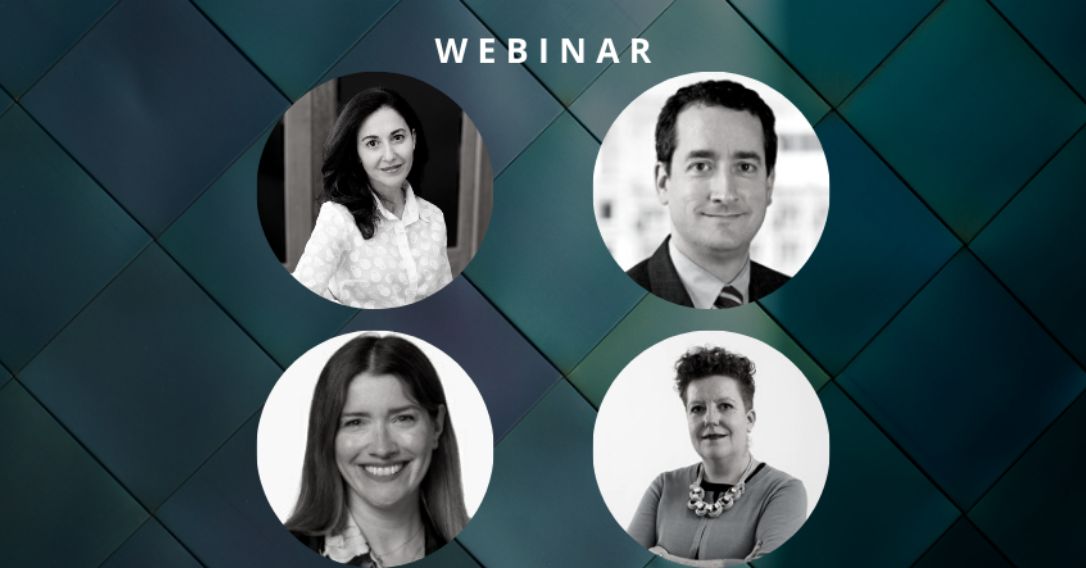