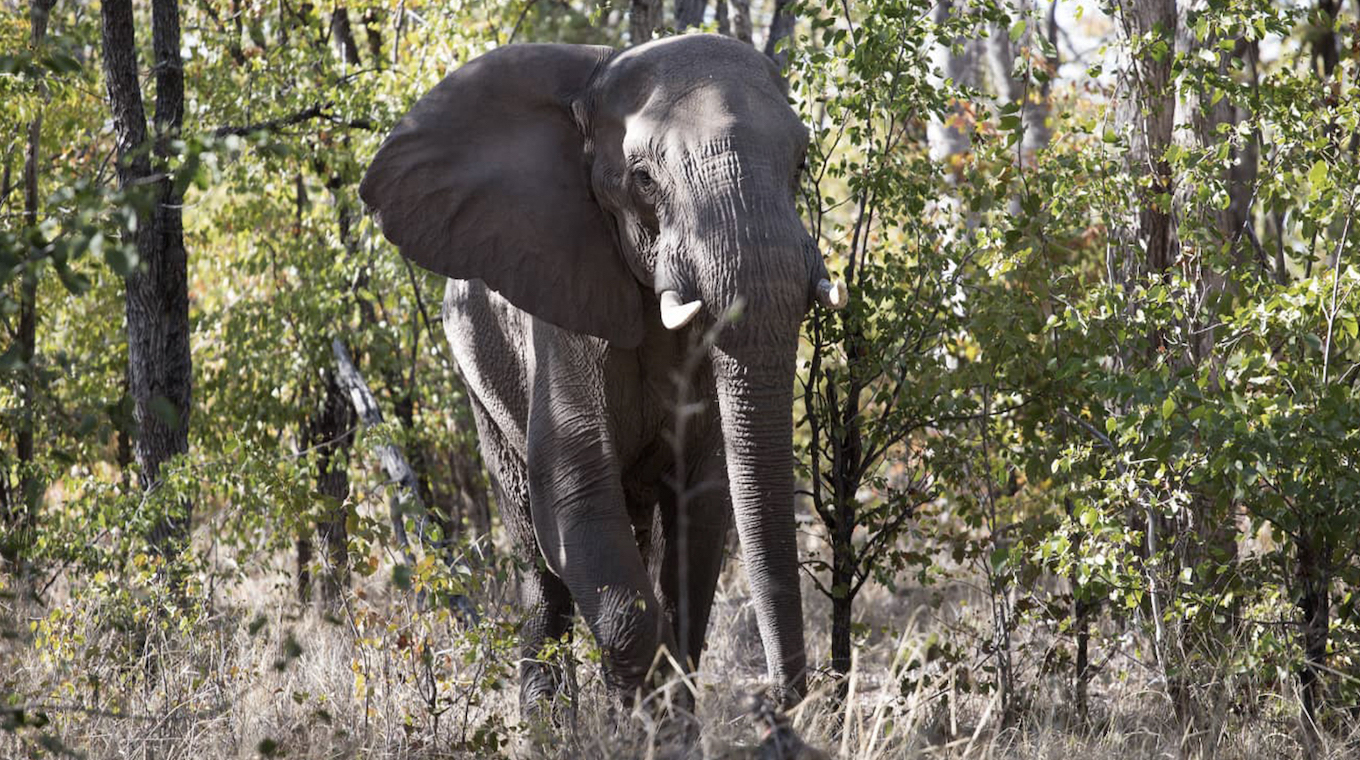 From tech innovation to waste management to re-wilding and restoring biodiversity, there are so many ways a brand can benefit the environment and show evidence of real and widespread impact. To recognise those kinds of efforts at our first annual Positive Luxury Awards, we presented the Positive Environmental Impact Award to De Beers Group.

At the ceremony on 25 February, the award was received by David Prager, Executive Vice-President of Corporate Affairs at De Beers Group.

The Group, in partnership with Peace Parks Foundation, has invested 1.3 million dollars to move 200 elephants from one of its nature reserves in South Africa – where there were too many elephants due to a thriving eco-system – to a national park in Mozambique – where elephants are under-populated.

Through the Anglo American Foundation, De Beers Group is also donating 500,000 dollars over five years to boost existing anti-poaching measures in Mozambique, through the provision of jobs, training and education for local communities.

They have undertaken innovative research to study ways to capture carbon. They are working towards capturing and storing large amounts of carbon from the atmosphere, contributing to their vision of carbon neutrality by using kimberlite. For every hectare of land the Group uses for their operations, they set aside six hectares for conservation, working to make a net positive impact on biodiversity.

“Moving Giants is just one of a number of programmes and initiatives that De Beers Group is leading to help protect the natural world,” says David. “Not many would expect De Beers Group to be involved in such an initiative, so it’s always exciting to have an opportunity to share this amazing project with the world.”

After moving more than 100 elephants, De Beers Group’s Moving Giants project is far from over. They are currently working on moving 100 more elephants from 2021 onwards. Of their Positive Environmental Impact Award, David said: “It’s great recognition for all the De Beers Group individuals who have been so deeply committed to making this ambitious project a reality.” 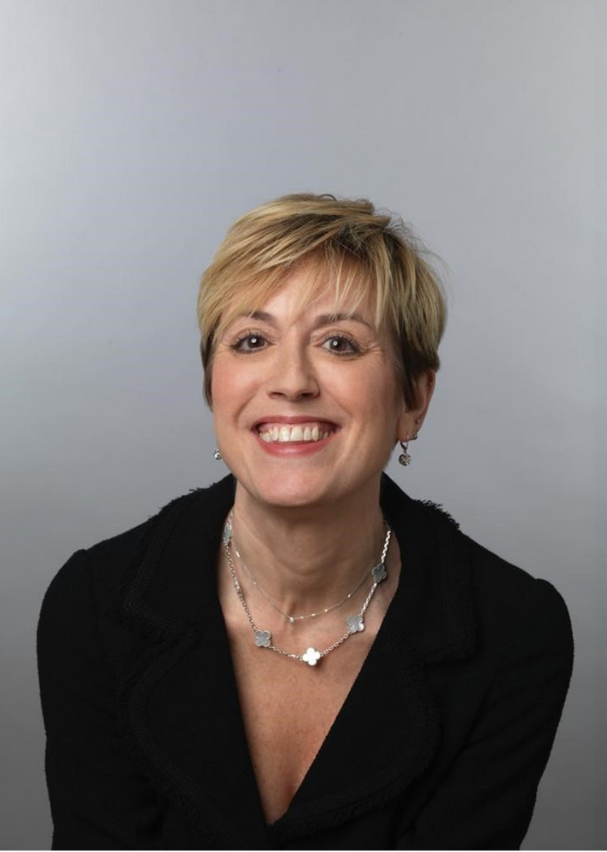