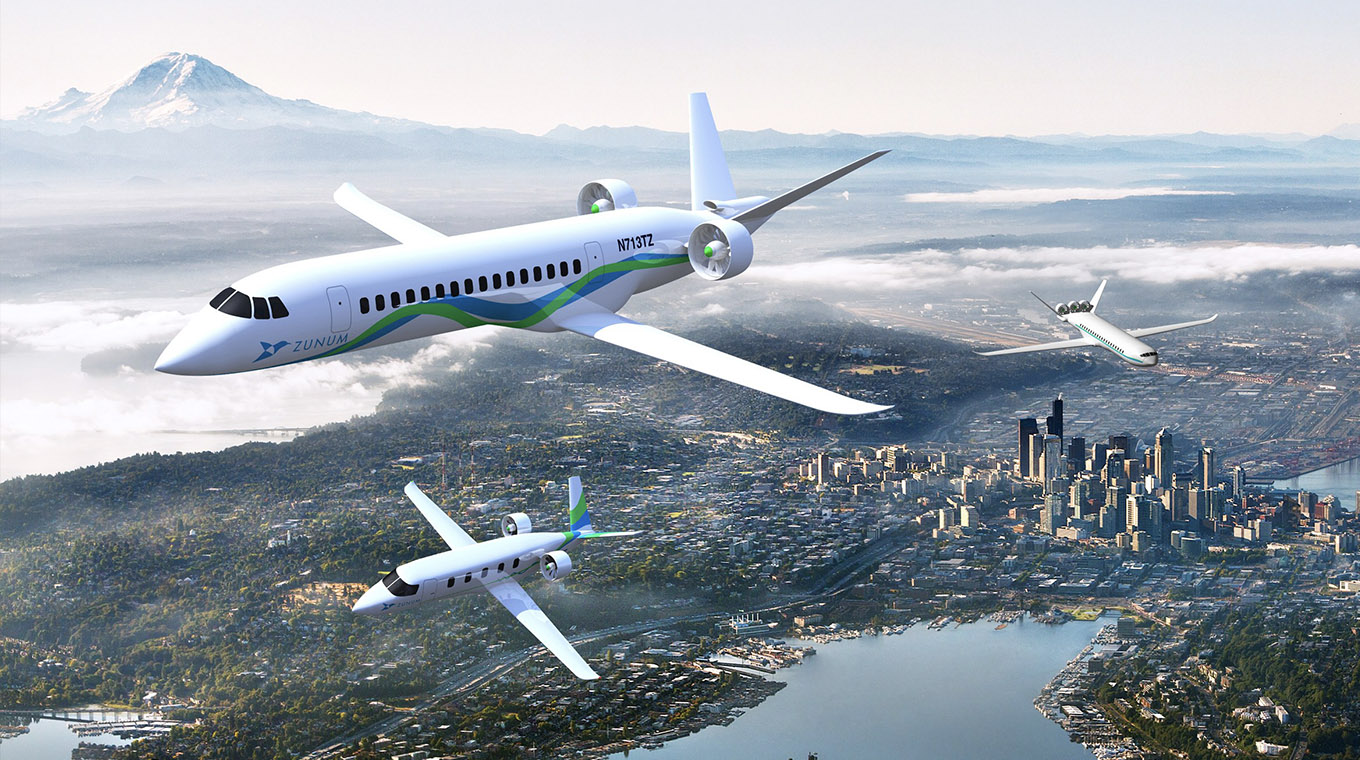 We’re approaching the height of the summer months, when Instagram becomes littered with images of friends on envy-inducing getaways abroad. Whether it’s destination weddings, surfing holidays, international work trips, weekend city breaks…the chances are, they flew to their far-flung destination.

We’ve come a long way from the early days of commercial flight, when buying an airplane ticket was a luxury and an expense reserved for a wealthy few. Flying is now more accessible and affordable than ever before – which means it’s also producing more CO2 than ever, too.

Globally, a breathtaking 4.1 billion passengers flew in 2017; the combined flights produced 859 million tonnes of C02. The aviation industry is now thought to account for about 2% of all human-induced carbon dioxide emissions, according to the Air Transport Action Group.

‘Flight-shaming’ is a phrase entering the public consciousness, and increasingly there are calls to limit or offset the number of flights we do take. But are there ways to cut down the CO2 footprint of air travel, so that its undeniable benefits – speed, freedom, convenience, the ability to move, explore and do business – can be retained?

The developers of electric and hybrid-powered planes think so. 2019 has seen a glut of announcements from manufacturers announcing the dawn of electric flight. As the BBC reported, Israeli firm Eviation has created a commercially available electric aircraft, called ‘Alice’, which can cover 650 miles carrying nine passengers. They are already taking orders for the model, which is due to enter operation in 2022.

There’s still a lot of room for improvement. Current electric plane iterations are best suited to short-haul flights – the batteries and designs haven’t been developed yet to handle long-haul, or large numbers of passengers.

Hybrid planes may be the answer. These can use both electric batteries and more traditional fuels. British Airways and Virgin Atlantic are competing to develop aviation fuel based on ethanol, which emits less CO2 than petroleum, and major airplane manufacturers Airbus and Rolls-Royce are nearing completion on a hybrid plane design set to be ready to fly by 2021. Crucially, major airlines are now saying they are willing to buy these models: Easyjet has said it will start deploying electric and hybrid aircraft from 2027.

Electric planes might have sounded like matter of fantasy a few years ago – but as these companies are demonstrating, a far cleaner flying future for all of us might be closer than we think.

In the meantime, you can enjoy a guilt-free escape to the breathtaking Song Saa Private Island in Cambodia, with a short-haul flight from Bangkok to Sihanoukville International Airport (KOS). This new access route was launched at the beginning of this month and will allow you to swap skyscrapers with swaying palm trees and translucent water in the blink of an eye!