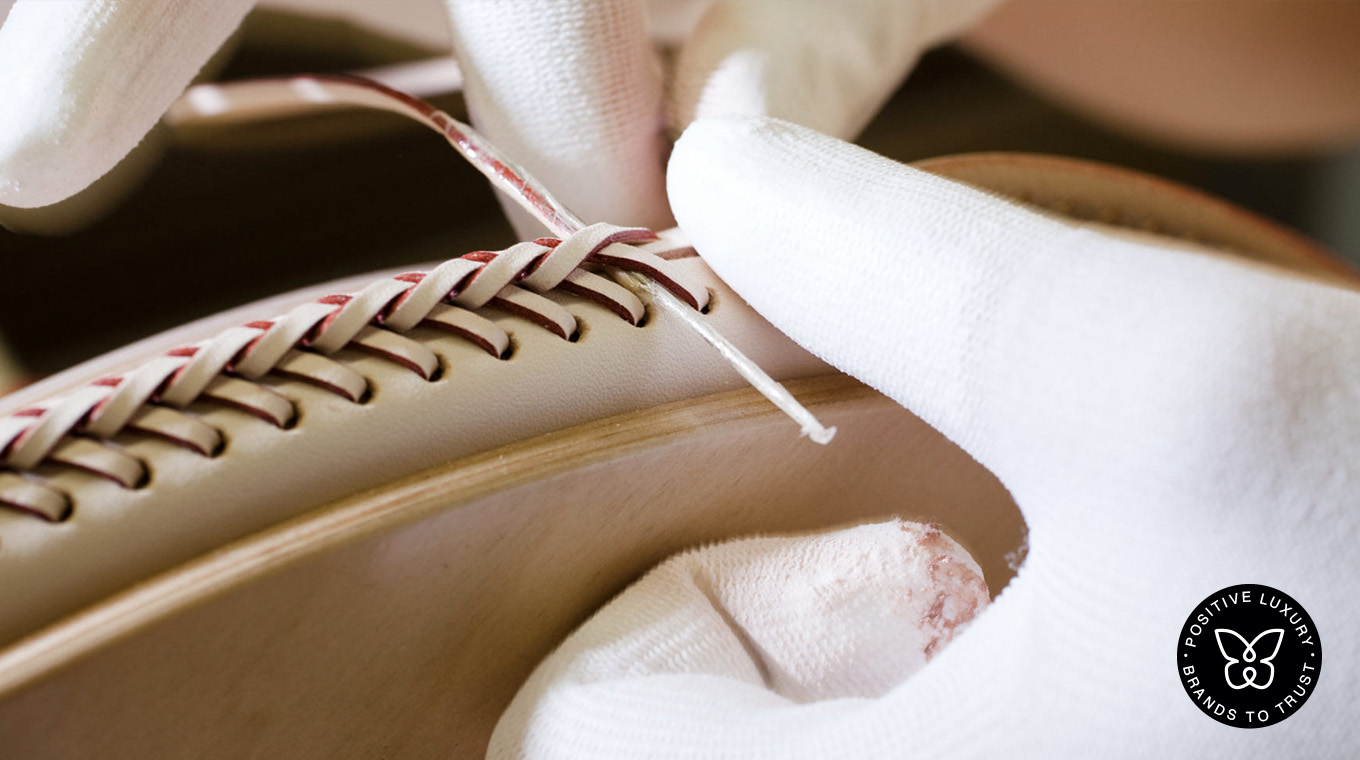 According to research giant Nielsen who dubbed 2018 the Year of the Influential Sustainability Consumer – nearly half of consumers say they would change their habits to reduce their impact on the environment. “We’ve found that sustainable shoppers are 67% more likely to be digitally engaged, which means they are used to having the products and knowledge they want right at their fingertips,” according to Sarah Schmansky, Vice President, Fresh/H&W Growth & Strategy, Nielsen.

And this will only increase as Millennials are twice as likely (75% vs. 34%) as Baby Boomers to change their habits. They’re happy to spend more for the right products. Admittedly, according to a 2018 IFIC survey, there’s some confusion out there – with 80% mystified by conflicting information and wondering who to trust.

The answer, according to Dr. Gjoko Muratovski, director of The Myron E. Ullman, Jr. School of Design at DAAP, University of Cincinnati lies with the luxury industry. Muratovski argues that sustainable products share the same essential qualities of luxury goods – they call for extraordinary creativity and design, they need to be good quality and they need to be made from exceptional materials.

ALL IN THE DETAILS

Of course, sustainability and luxury are all about time – time spent handcrafting, carefully preparing, tweaking and reshaping so that true luxury products will last longer and produce less waste. That’s all part of luxury’s DNA and there’s a new breed of innovative thinkers in the luxury sector who see sustainability as a driver of rather than a brake on innovation.

From rapidly rising British designer Christopher Raeburn to established luxury giant LVMH designers are investing in new materials to replace plastics and improve leather tanning. This, it turns out, also cuts costs and boosts profits whilst benefiting the planet.

And it’s not just innovative materials that are driving the sector it’s innovative thinking at every level. In December 2018, for instance, Chanel made two landmark decisions – banning the use of exotic skins in the interest of ethical sourcing and investing in Finnish biodegradable plastic developer, Sulapac. The previously secretive French house also, for the first time in 108 years, released a Report to Society that revealed everything from financial results to how they are addressing sustainability issues. For 2019, transparency is the new black.

As with the suntan and the little black dress, Chanel’s investment is part of a growing trend. Louis Vuitton recently introduced waste reduction and recycling for leather, canvas, textiles, and gold plated metallics. The company is investing in technology to reduce energy consumption – choosing the most efficient air cooling and heating systems, installing solar panels and LED lighting across their operations and making sure every store switches off the lights from midnight to 7am.

This movement is spreading – London Fashion Week in September 2018 was entirely fur-free with Gucci, Calvin Klein, Michael Kors, and Diane Von Furstenberg banning fur from their collections. In December, Puma, H&M, Burberry, Hugo Boss, Gucci, Stella McCartney and Alexander McQueen were amongst the first to sign up to the Fashion Industry Charter for Climate Action.

Even in high jewellery which has been dogged by scandal from blood diamonds to gold mines that employ children the demand for an ethical supply chain is bearing fruit. UK jeweller Anna Loucah sources most of her gold from traceable small-scale mines in Peru, Tiffany and Co. can trace all its mined gold back to one mine of origin while Swiss jeweller Chopard and French jeweller Cartier can trace at least a portion of their gold back to the mine.

De Beers, the worlds largest diamond mining company, has introduced Forevermark – a guarantee that every Forevermark diamond is responsibly sourced from mining operations that preserve natural habitats, support local economies and provide communities with work. De Beers monitors the gemstone from the moment its mined to its final setting, ensuring its provenance with a finely inscribed quality mark, carved only 1/20th of a micron deep.

This is not a series of happy accidents this way of thinking has been central to luxury’s promise. The origins of most of the heritage brands we now define as luxury were actually practical from Louis Vuitton designing the first ever lightweight, airtight and stackable travel trunks in 1858 through Thomas Burberry’s innovative hardwearing, water-resistant yet breathable fabric in 1879 to Guccio Gucci’s hardwearing, hand-stitched leather items in 1920. Luxury exists because those designers and innovators invested energy and ingenuity in beautiful, well-made products that were built to last. 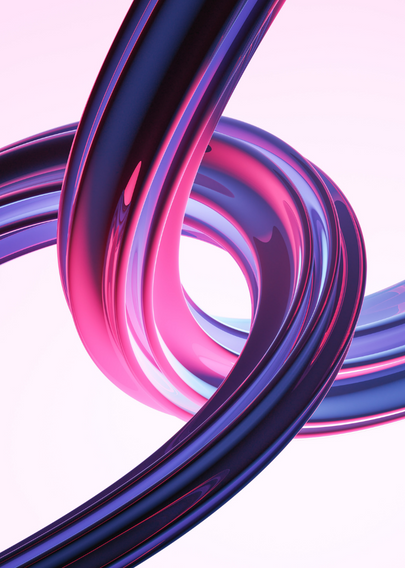 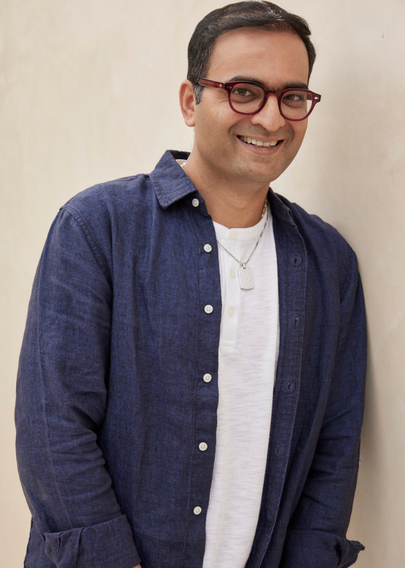