Jaime Nack is the President of Three Squares Inc. (TSI) – an award-winning sustainability consulting firm specializing in creating strategies for corporations, events, and communities. Nack has advised many Fortune 500 companies and their boards, cities, and large-scale events. Most notably, Nack served as the Director of Sustainability and Greening Operations for the 2008 Democratic National Convention, marking the first time in history where measures were taken to reduce the environmental impact of the event on the host city. Nack went on to implement sustainability plans for the 2012 and 2016 Democratic National Conventions, as well as, many other high-profile events.

In 2011, Nack was named a Young Global Leader by the World Economic Forum. She received an appointment under the Obama administration to serve on the National Women’s Business Council, an advisory council to the President, Congress and the SBA on economic issues of importance to women business owners. 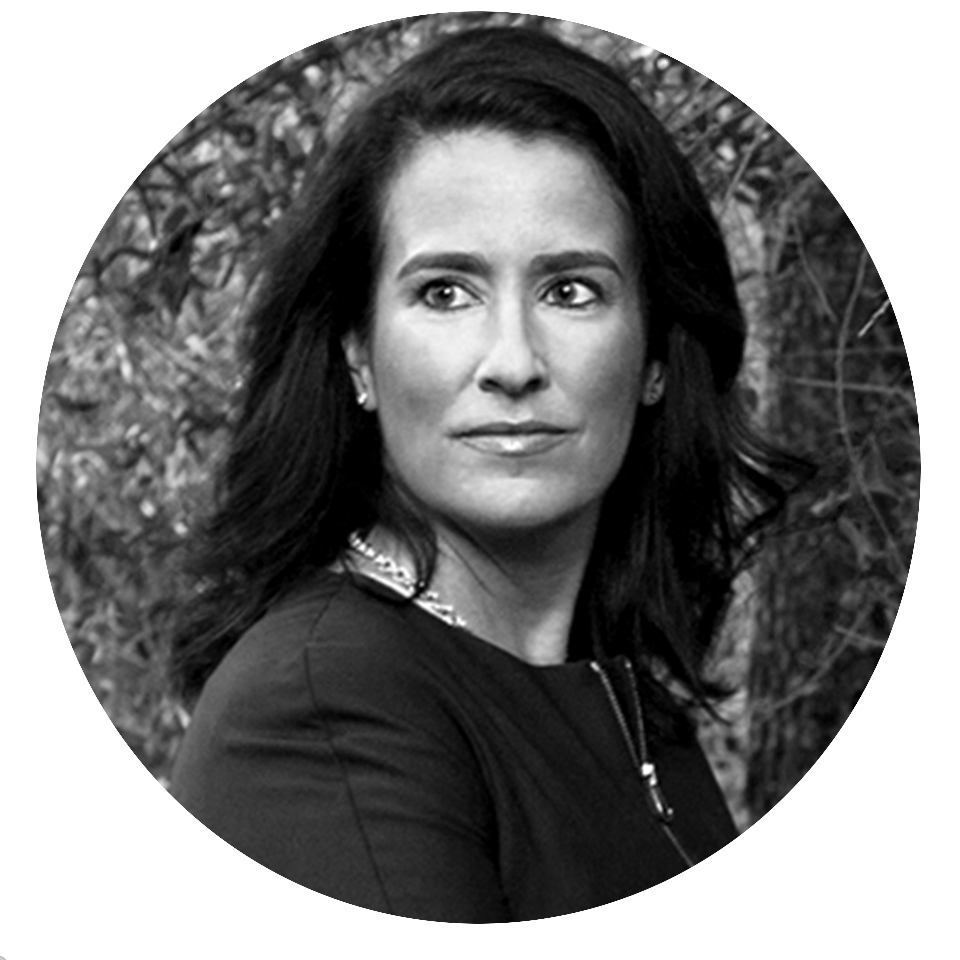 In 2013, Nack was named the “Environmental Conservator of the Year” by the L.A. Area Chamber of Commerce. Nack speaks to audiences around the world about the business case for sustainability and its impact on the future of the global marketplace. She proudly serves as one of Vice President Al Gore’s presenters for The Climate Reality Project.