London-based model and inﬂuencer Doina Ciobanu has gained a global fan base through her fashion blog, The Golden Diamonds in which she combines her love of travelling with her distinct personal style.
Often seen on the front row during Fashion Week, Doina has been recognised by the likes of Vogue, GQ and Harper’s Bazaar. She was also tapped as the Fashion Icon under 30 in Harper’s Bazaar’s Fabulous at Every Age and further boats a cover for ELLE Romania.

A millennial mogul, Doina’s entrepreneurship extends to her participating on several panels including Google’s start-up grind and at Web Summit, the world’s largest tech event which has led her to receive a mention on Forbes 30 under 30 list.

Doina, having graduated from university with a degree in political science and history, has worked with luxury fashion brands including Tom Ford, Fendi, Cartier and Versace. She also worked alongside MATCHESFASHION for the curation of their Zimmermann edit.

A pioneer for movement towards a more sustainable fashion industry, Doina has recently been announced as a Ambassador for the UN’s Sustainable Development Goal, a feat which was covered by WWD. 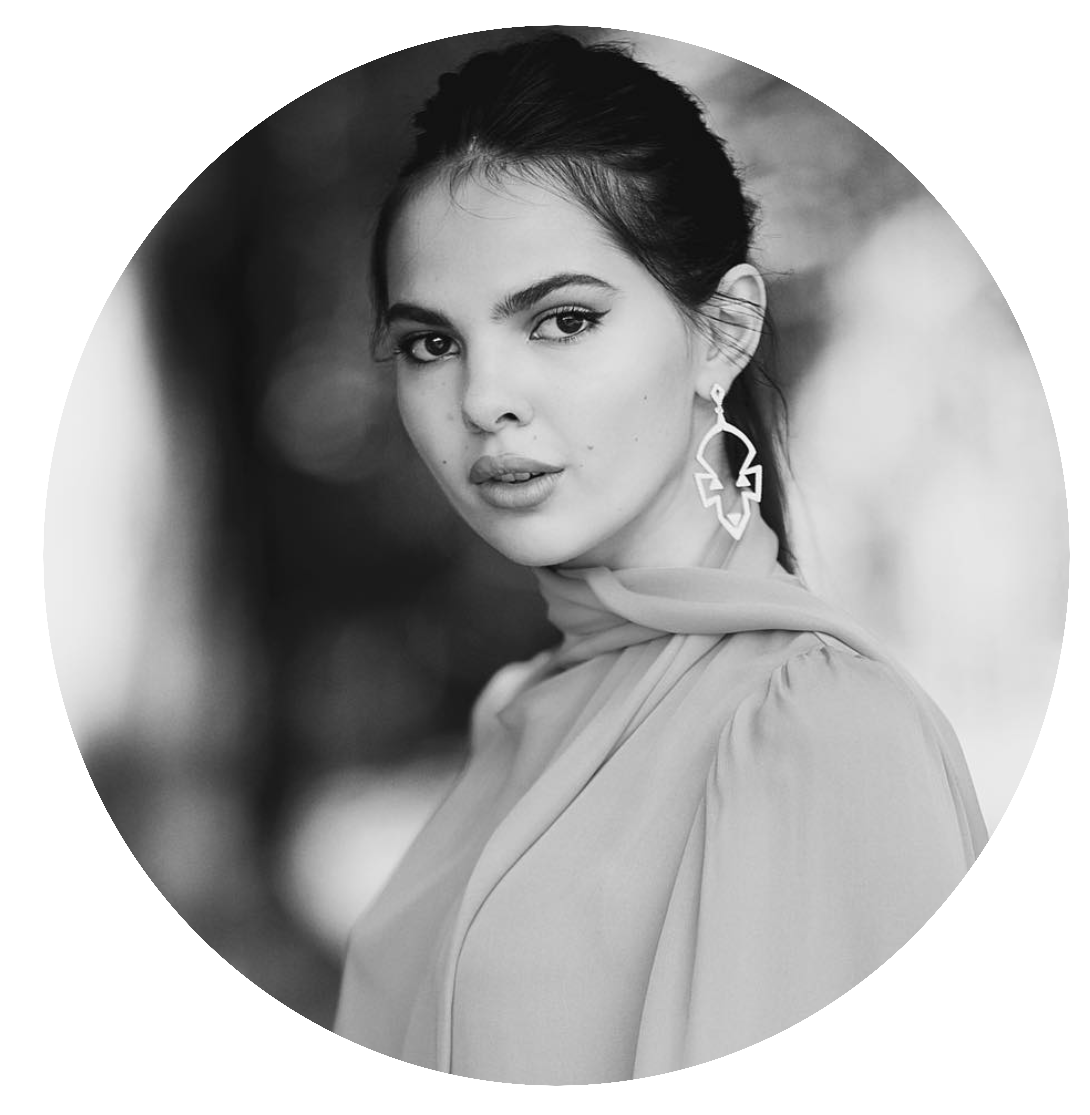