Sarah Douglas is Editor-in-Chief at Wallpaper*, where she is responsible for its print magazine, digital platforms, in-house creative agency Bespoke, interior design service Composed, brand partnerships and events. Douglas joined Wallpaper* in 2007 as Art Editor, becoming Creative Director in 2012 before being named Editor-in-Chief in 2017.

During this time, Douglas has commissioned a wealth of illustrious artists and designers like Jean Nouvel, Tom Sachs, and Yayoi Kusama, and championed next generation talents, such as Bethan Laura Wood, Snarkitecture and Raw-Edges, and created partnerships and collaborations with prestigious brands like Rolex, Bentley and Prada.
Douglas is also a member of the judging panel for the London Design Medal, and regularly judges for international design competitions, including D&AD. Previously, she was Art Director at The Architects Journal, overseeing its 2005 redesign, for which she won Art Director of the Year at the Periodical Publishers Association Awards. 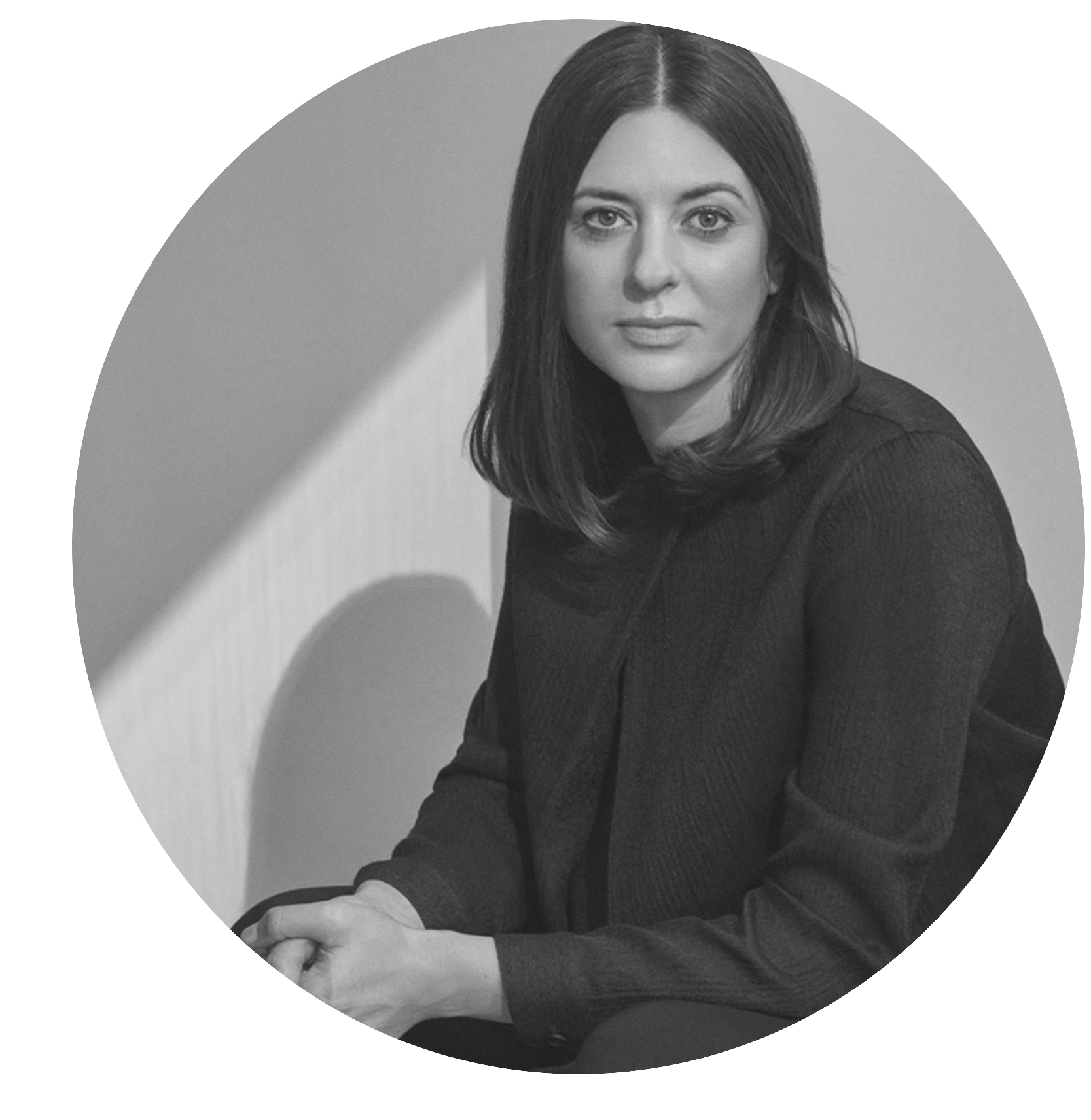