Burak Cakmak has been managing the Parsons School of Fashion degree programs as the Dean since 2015. With his expertise in the field of sustainable design, he is focused on guiding the academic programs at Parsons School of Design into a new era, where an emphasis on socially conscious and transformational design formulates the educational approach and training of the next generation of creators.

At Parsons, he led the implementation of a new innovative curriculum for fashion design undergraduate degree, aimed at rethinking the role of designer in industry and society. This evolution includes introduction of new pathways including Collection, Fashion Product, Materiality and Fashion Systems. He also introduced the new MFA degree in Textiles at Parsons launching in September 2018 and the new MPS Fashion Management degree launching in September 2019.

He expanded the range of partnerships at School of Fashion to include not only established fashion brands but also, material suppliers, artisans, manufacturers, both nationally and internationally, as well as non-profit institutions such as AARP and inter-governmental organizations such as United Nations. 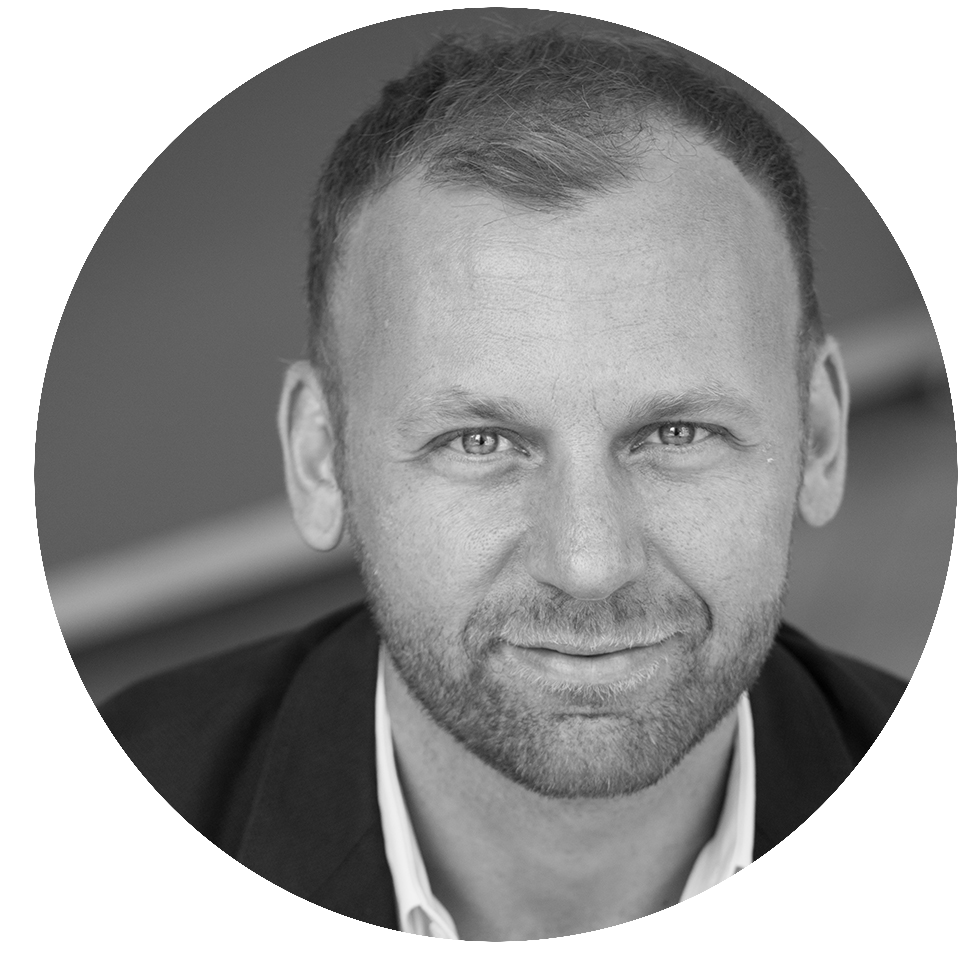 In the past two decades, Cakmak has facilitated successful collaborations with a wide range of stakeholders, including suppliers, retailers, NGOs, governments, and the media in order to drive positive, ethical industry change.

Previously, Cakmak acted as General Manager of MADE-BY Benelux in the Netherlands, advancing fashion sustainability practices for brands such as H&M, Tommy Hilfiger, Acne, Primark, Ted Baker, and G-Star, among others. Prior to that, Cakmak spearheaded innovation-driven sustainability strategies as the first Director of Corporate Sustainability for Kering’s luxury brands, including Gucci, Bottega Veneta, Yves Saint Laurent, Alexander McQueen, Sergio Rossi, Balenciaga, Stella McCartney, and Boucheron. His career in the fashion industry began at Gap Inc., where he served as the Senior Manager of Social Responsibility in their San Francisco and London offices for 8 years.

He played a vital role in the creation of the Sustainable Technology for Future Luxury Scholarship at the University of the Arts London Central Saint Martins, and the MFA Fashion Design Scholarships at Parsons. He has also lectured widely as a visiting professor at SKEMA Business School in France and China.

He has been invited to speak at a number of prominent, globally recognized conferences—including the Copenhagen Fashion Summit, WebSummit and Fashion Asia Hong Kong. In addition, he had to opportunity to sit on a number of esteemed juries in NY and Europe, including the CFDA + Lexus Fashion* Initiative, and Open Style Lab