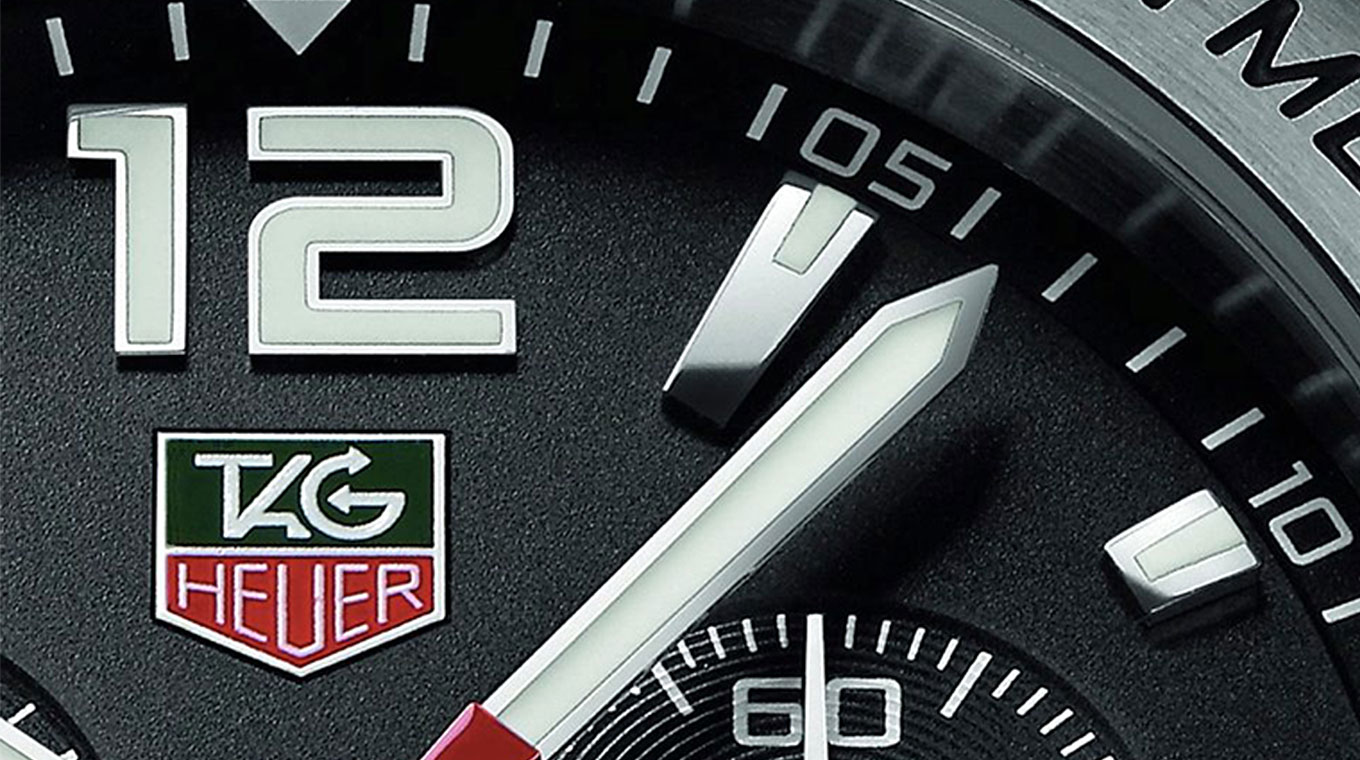 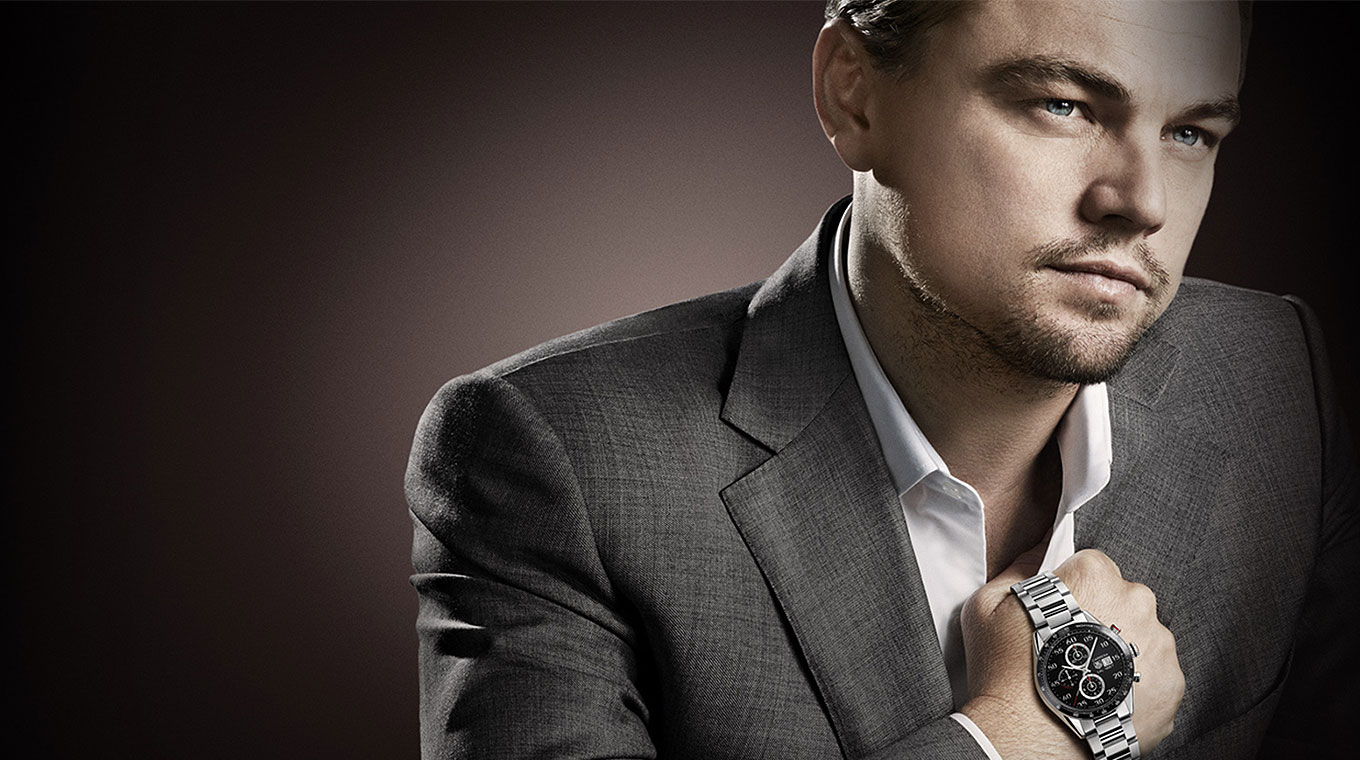 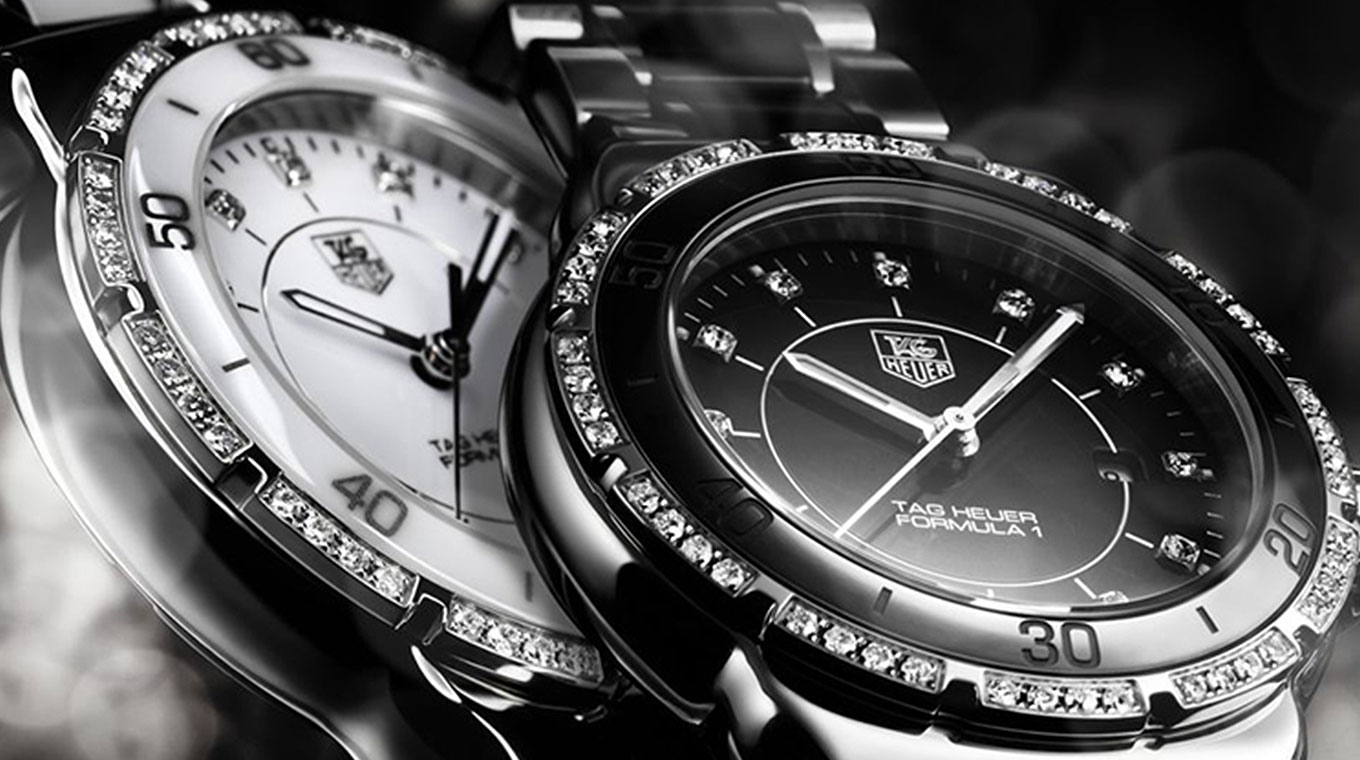 TAG Heuer’s innovative and avant-garde spirit is not only found in the originality of its creations, but also in the way it manufactures and assembles them. The combination of manual craftsmanship with the most advanced technology guarantees quality, precision timing and enduring sophistication. TAG Heuer watches have been worn and endorsed by the world’s elite, past and present, including General Eisenhower, Harry S. Truman, Steve McQueen, Leonardo DiCaprio, Maria Sharapova and Shah Rukh Khan, to name a few.

While driven to produce products of excellence, TAG Heuer does so with an ethical approach applied to all of its timepiece creations. TAG Heuer is a member of the Responsible Jewellery Council (RJC), an organisation committed to the promotion of ethics, human, and social rights and environmental practices throughout the gold and diamond product chain, from the mines to retail. Additionally, through the Kimberley Process, an initiative to stem the flow of rough diamonds coming from conflict zones, defined as such by the United Nations, TAG Heuer certifies that all of its diamonds are cut by legitimate sources, which are not involved in armed conflicts, in compliance with the United Nations’ resolutions.

TAG Heuer has also expanded to include mobile phones, eyewear and accessories to their product selection. 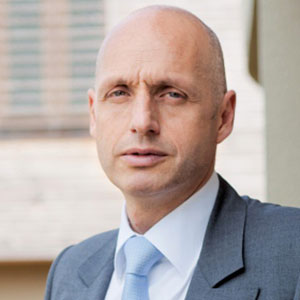 LVMH established its LIFE program to encourage its brands to become more environmentally aware and active. 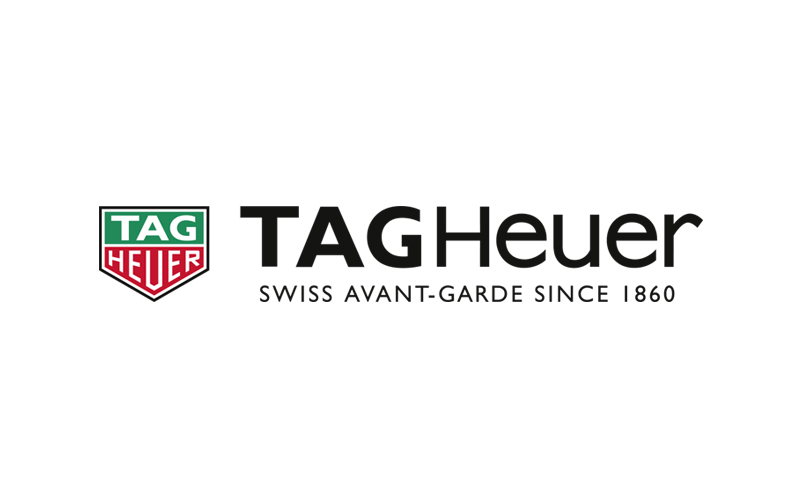 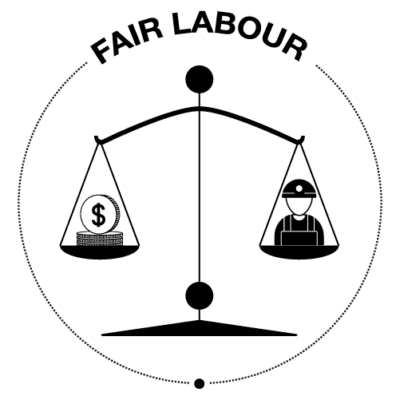 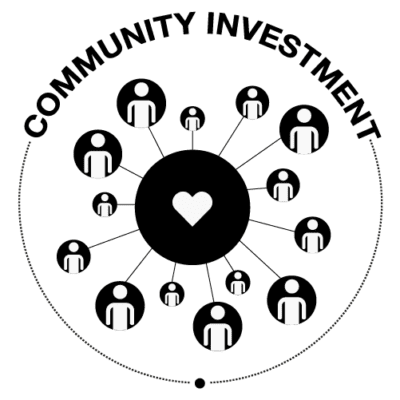 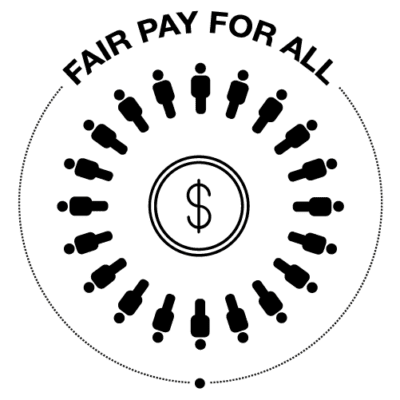