Founded in 1968, Sergio Rossi is an Italian luxury footwear brand iconic for its elegance and femininity. Skillful artisans have been hand creating Sergio Rossi shoes for the past 50 years. The perfect pair requires 120 steps and 14 hours of work. 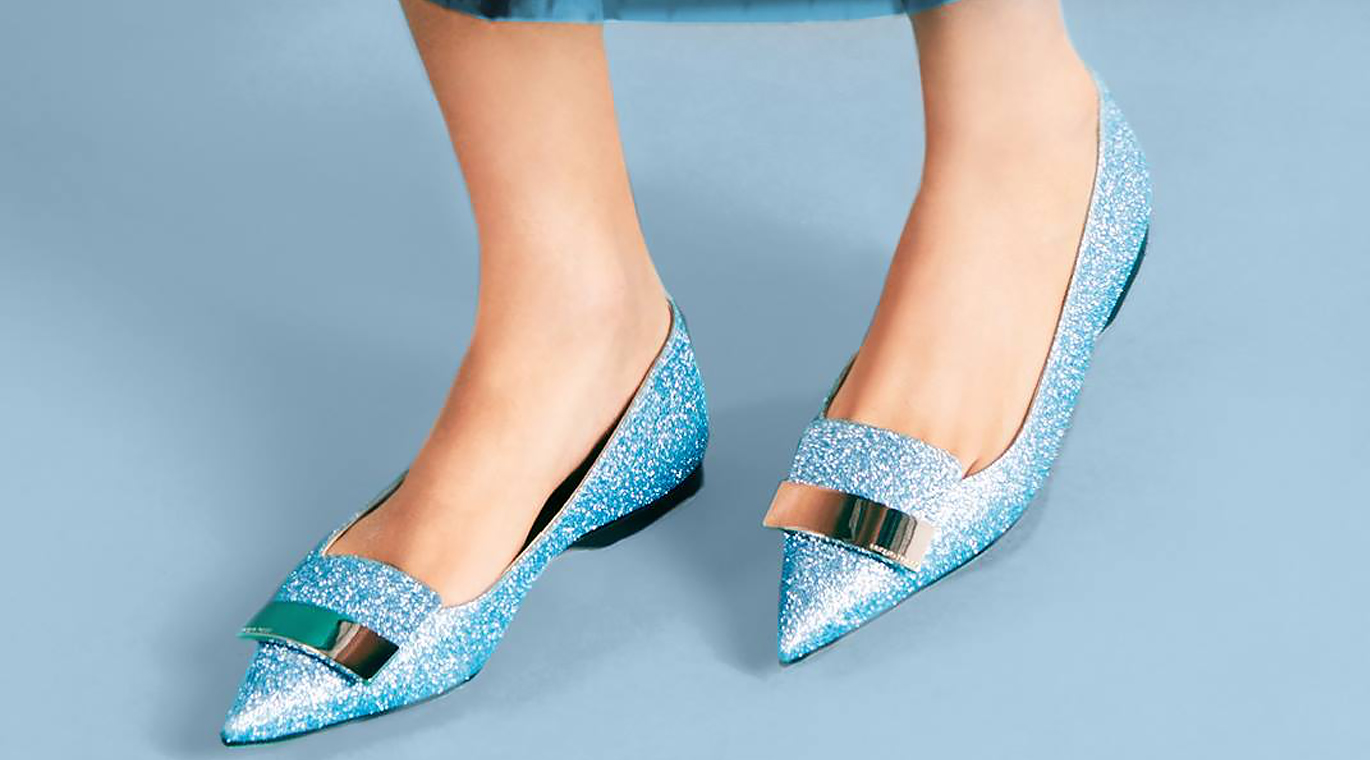 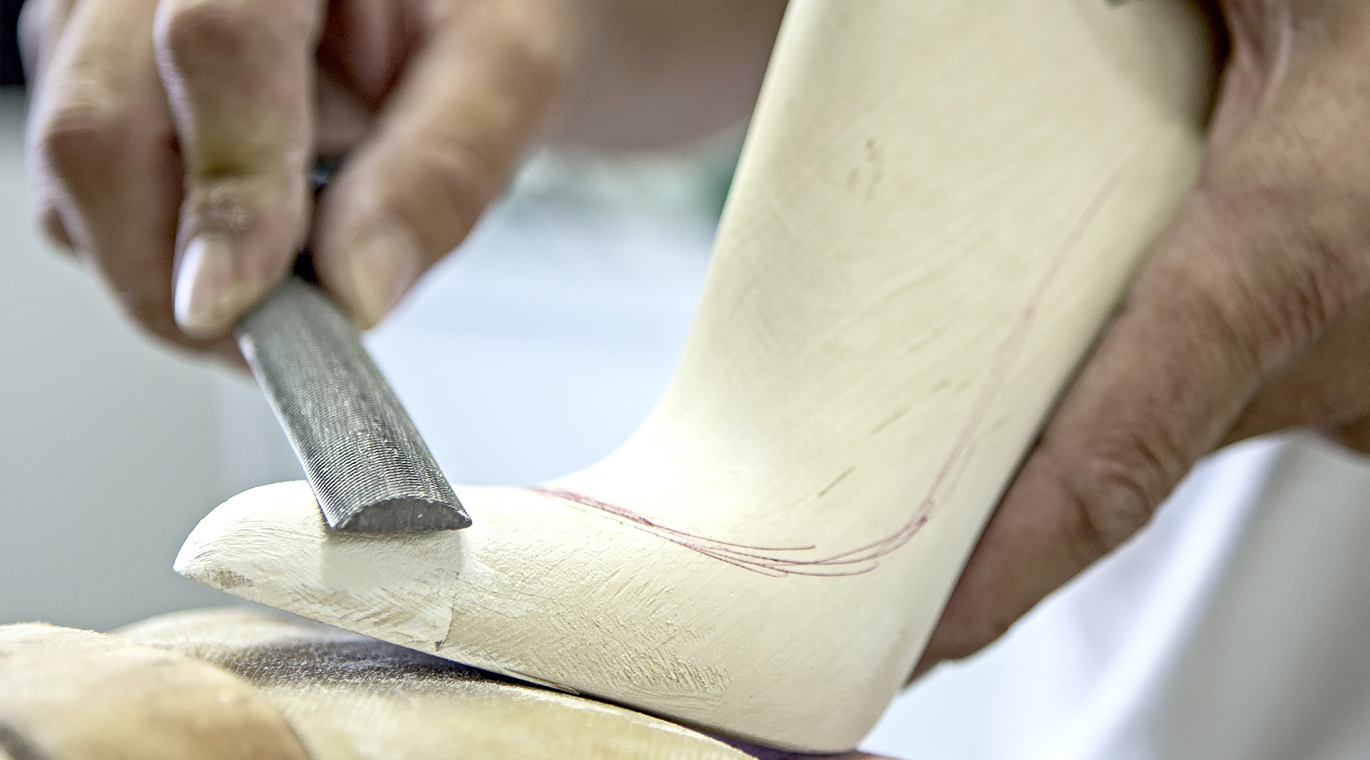 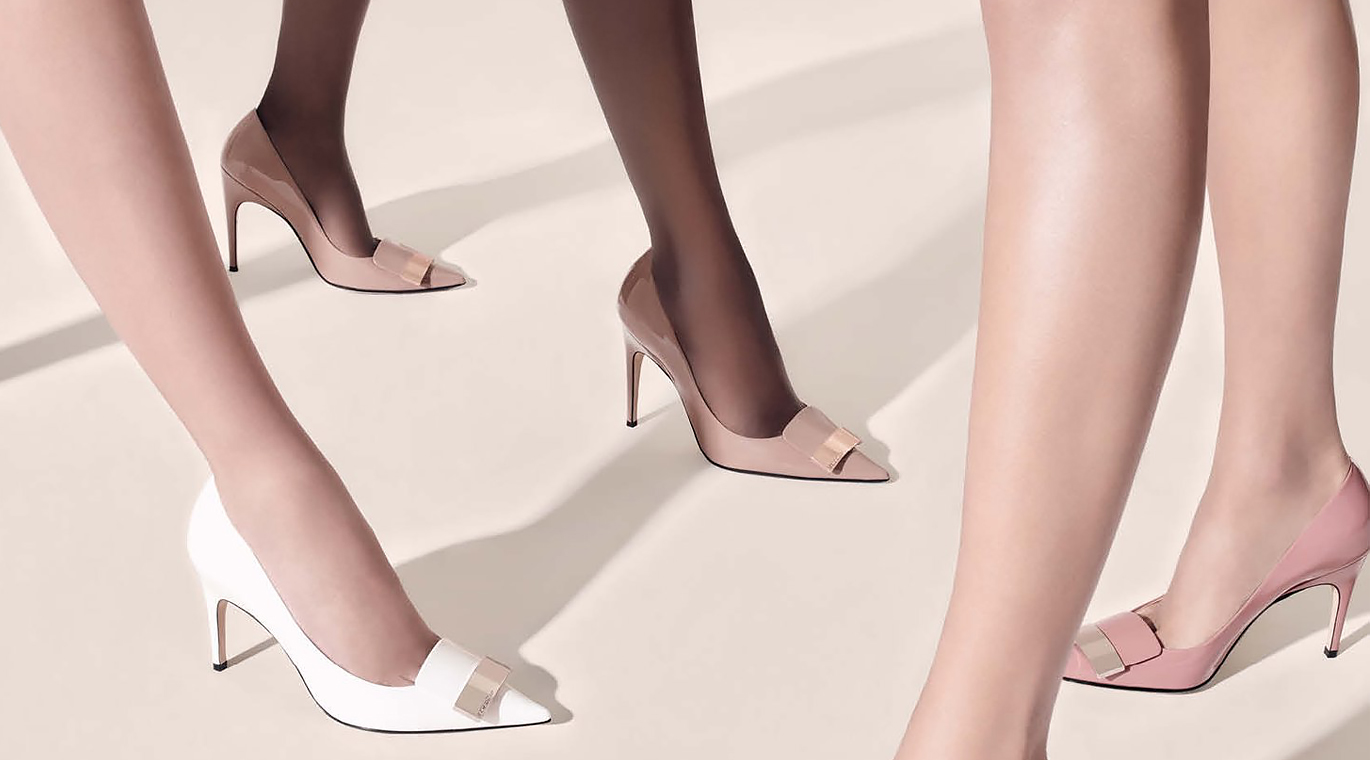 The Sergio Rossi brand, an Italian footwear specialist company, was created by Sergio Rossi in San Mauro Pascoli, Italy in the 1960s. It was in 1966 that Rossi began selling his models to shops in Bologna and on the beaches of Rimini, and in 1968, he signed his first pair of shoes: a name written in block letters, with a logo as simple as a child’s drawing, affixed to a black round-tipped shoe. The 1980s saw the start of the brand’s expansion, with an average of two boutiques opening each year between 1980 and 1999. It was also at this time that the brand became closely linked with some of the leading design houses in the fashion industry, producing shoes for Dolce & Gabbana and Azzedine Alaïa.

Sergio Rossi’s philosophy was simple: to think of a shoe, not as a superimposed ornament, but as the continuation of the body, comfortable, cosmetic, designed for the movement of a contemporary women. The Sergio Rossi brand has since expanded from women’s footwear to include men’s footwear, bags and accessories.

Thirty years after the creation of the first shoes bearing his name, French company, Kering, acquired the Sergio Rossi brand in 1999, and with this, new shops opened in prestigious cities like London, Tokyo and Paris. During the autumn/winter 2009/10 collection, then Creative Director Francesco Russo designed his first collection for the brand. The Sergio Rossi brand played a part in developing sustainable fashion with their Eco Pump, a biodegradable shoe created using Liquid Wood. Part of the proceeds from the sale of the Eco Pump went to GoodPlanet.org, a foundation created to raise public awareness of environmental protection. 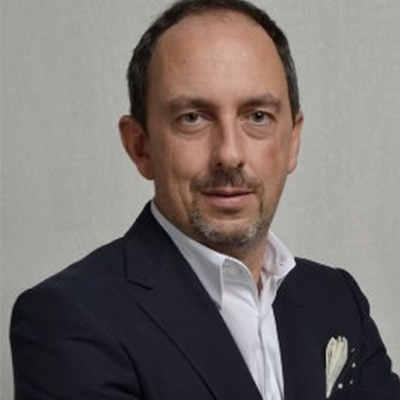 We already produce 20 per cent of our energy from solar power at the factory. For all of the cuts of leather that are not used, we have a company that collects it and reproduces leather that is sold and re-used by other companies. We also sell to local schools and they do artisan works with the pieces. This is crucial today and luckily for us this is normal now. 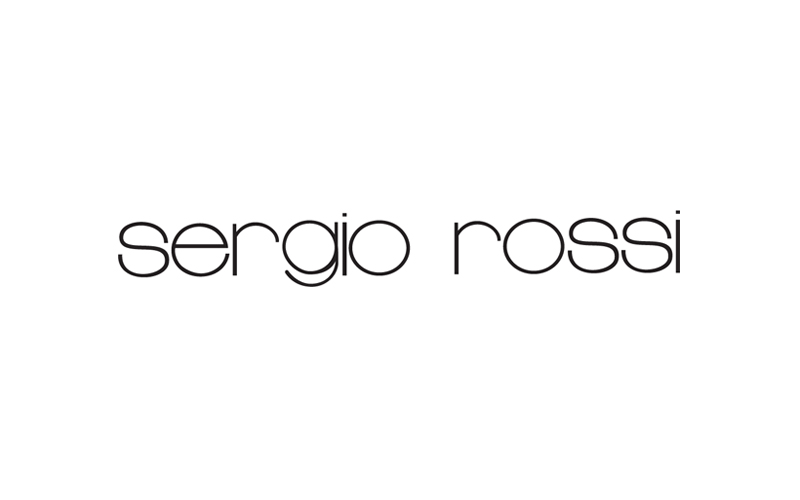 Sergio Rossi has been awarded the Butterfly Mark for their measurable impact and company-wide commitments to sustainability.