How the luxury drinks industry is reconnecting with biodiversity 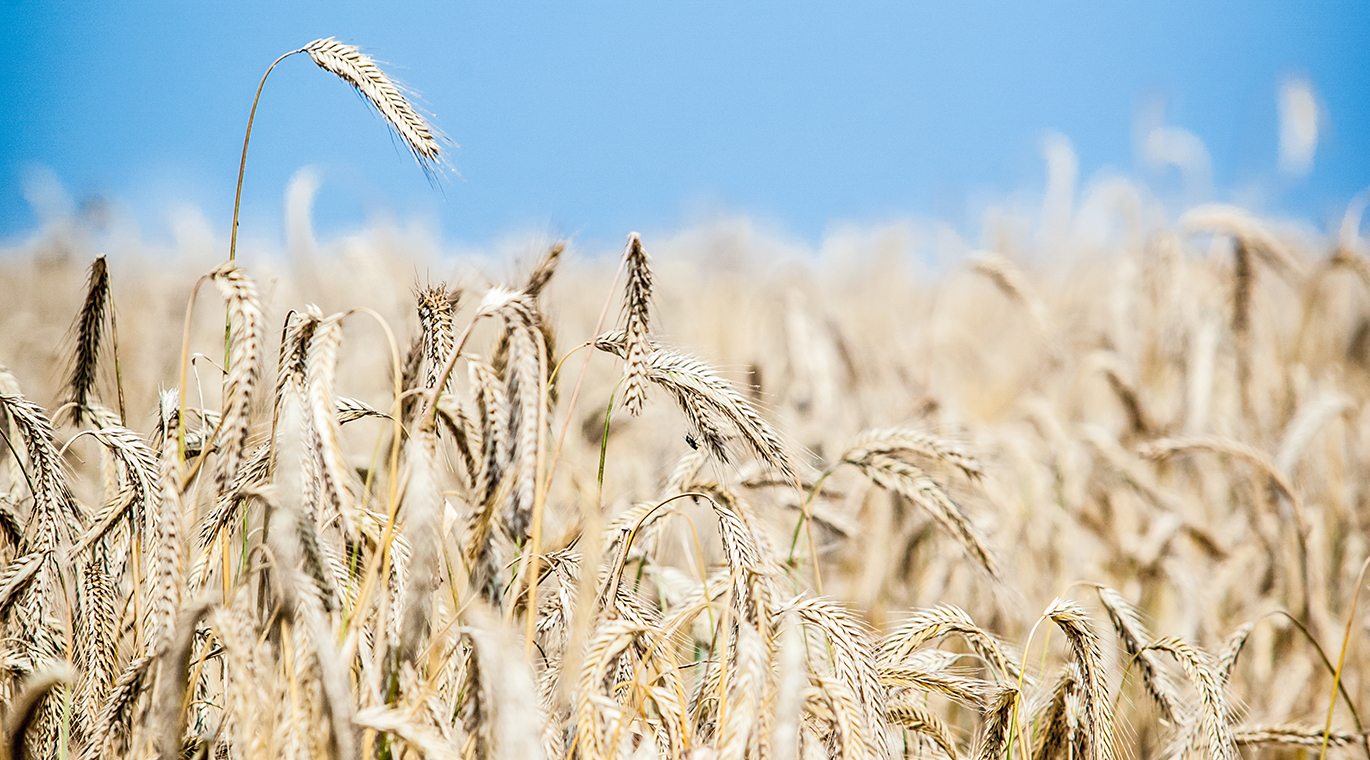 Life on earth is a delicate balance. That’s the message of the United Nations Summit on Biodiversity, which will be held in New York tomorrow under the theme of ‘Urgent action on biodiversity for sustainable development.’

The urgency is key, following worrying news of a global failure to meet the biodiversity targets set a decade ago; targets which 150 countries signed up to. Of the 20 goals set in 2010, only six have been even “partially achieved”.

The summit will warn not just that continuing deforestation and ocean pollution could be catastrophic to climate change and its associated threats, but also that more global pandemics could be on the cards if we don’t halt the destruction of natural habitats, which cause deadly “spillovers” of animal viruses into human environments. “We are reminded that when we destroy and degrade biodiversity, we undermine the web of life,” says the UN. In short, a green recovery is the only recovery worth contemplating.

But while everyone can do their bit, the power to protect biodiversity lies largely with industries reliant on natural resources, from oils and botanicals used in beauty (read our guide to everything you need to know about palm oil here) to huge-scale intensive farming in the modern food and beverage industry. Alcohol might not come under the same scrutiny as global meat and dairy production, but premium drinks brands still have a vital role to play – both in minimising their impact and in maintaining harmonious relationships with the creatures that live alongside their crops.

Tequila, for example, has a mutually beneficial relationship with the lesser long-nosed bat (or the ‘tequila bat’) which has co-evolved over millions of years. The bat, which feeds on the spiky agave plant and scatters its seeds across the land, has long been the primary pollinator for Mexico’s most valuable crop. But the industrial method of most modern tequila production means the agave is harvested before it flowers, depriving the bats of a major food source and weakening the genetic diversity of the plants.

Thankfully recent years have seen a growth in ‘bat-friendly’ tequila and mezcal brands – including Butterfly Mark Certified Clase Azul. “For our mezcal, we take enough time (approximately 12 years) to cut our agave after flowering,” explains the brand’s manufacturing director, Alberto Orozco. “In this way we make sure that the seeds still run freely through the mountains and grow their way.”

The Clase Azul Agronomy team is also collaborating on a reforestation programme with a local university, and has begun planting and growing all of its own agave, to cut out the middleman and retain full control of its farming. “We think that in six years we will be self-sufficient,” says Orozco.

From small creatures to some of the biggest, Butterfly Mark Certified Elephant Gin has a proactive approach to biodiversity that goes far beyond the sustainable sourcing of its raw botanical ingredients. “Supporting foundations that help save elephants from extinction is the biggest impact we make to support biodiversity,” says the brand. “Aiding the survival of the species supports diversity in the animal kingdom and the interconnected interactions between all species and their environment.”

The savviest alcohol brands know that terroir is about so much more than just flavour; appreciating the local flavour of a region should mean honouring its agricultural heritage and preserving its future, too.

Made with only locally-sourced rye, Butterfly Mark Certified Belvedere Vodka is working to eliminate all pesticide use from its supply chain by 2030, and generate 100% renewable energy for its distillery by 2025. In the meantime, the company has created the Raw Spirit Program in partnership with the Technical University of Lodz, which aims to promote the sustainable growth of Polish rye and minimise its environmental impact.

In all efforts to protect biodiversity, knowledge-sharing and collaboration are key. Last year, Belvedere’s parent company LVMH – which owns numerous Butterfly Mark Certified brands including Champagne Maisons Krug, Moët & Chandon and Veuve Clicquot, Hennessy cognac and Glenmorangie Scotch whisky – signed a five-year partnership with UNESCO to support its Man and Biosphere (MAB) programme. The programme will give the luxury conglomerate access to a wealth of scientific expertise and a network of 686 biosphere reserves across the world, providing grassroots insights to help LVMH maximise innovation while minimising its footprint.

As Audrey Azoulay, General Director of UNESCO, commented at the time: “We have the expertise, knowledge and commitment to slow the erosion of biodiversity, and together we must take action for our planet and for future generations.”

Whether flora or fauna, animal, vegetable or mineral, every one of the earth’s inhabitants has a vital role to play in maintaining the incredible ecosystem that allows us to call the planet home. By prioritising biodiversity throughout its whole supply chain, the premium drinks industry will help ensure the world can keep celebrating for centuries to come. 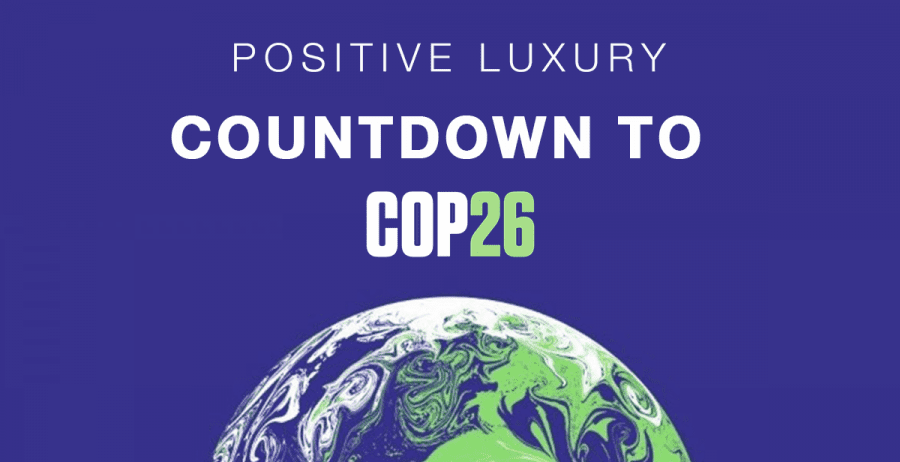 The end of this month will see the UK hosting the 26th UN Climate Change Conference of the Parties (COP26) in Glasgow on 31 October–12 November 2021. The COP26 summit brings together parties to accelerate action towards the goals of the Paris Agreement and the UN Framework Convention on Climate Change. The impacts of COP26 will be felt by luxury businesses for years to come. The decisions that are going to be made will inform legislation across the world and set the sustainability agenda. To help luxury businesses prepare for incoming change, Positive Luxury co-founder and CEO Diana Verde Nieto... 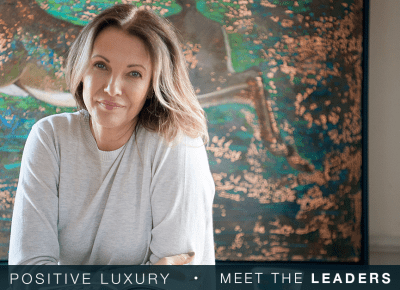 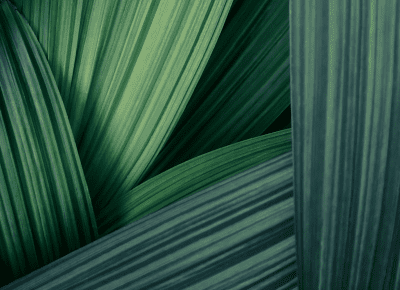 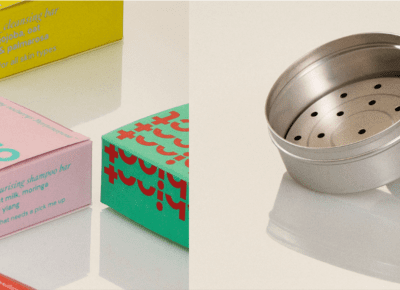 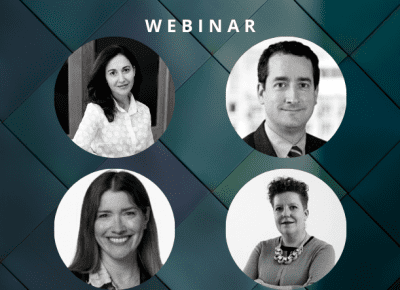