In case you missed it: Watch The Power of Resilience 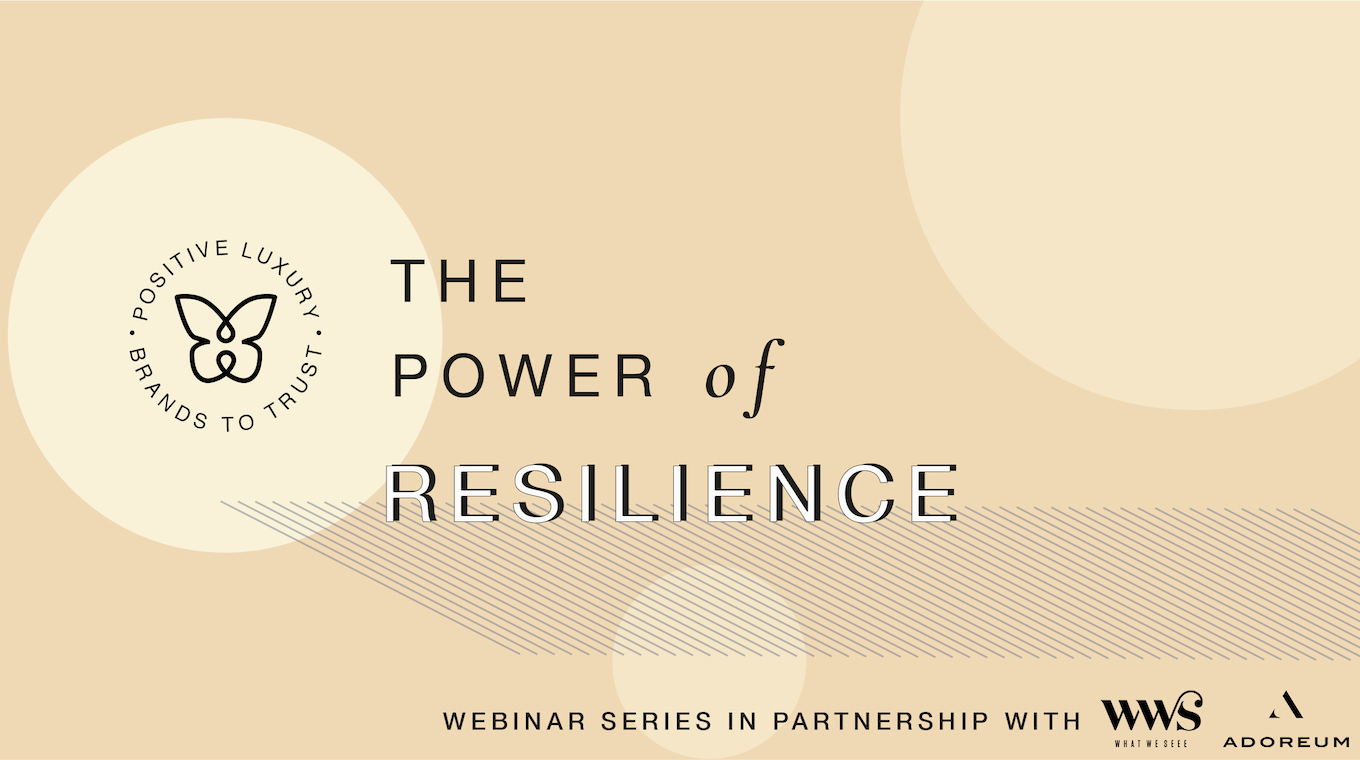 We kicked off our new webinar series, The Power Series, in March. Yesterday, our ninth episode, called The Power of Resilience, went live with insight from three amazing thought leaders. John Elkington, Sustainability thought-leader and Founder of Volans; Maggie Henríquez, President and CEO of Krug; and Dinny Hall, Founder and Creative Director of Dinny Hall discussed the benefit of resilience, and how you can grow through challenges and emerge even stronger on the other side.

The panel shared their thoughts on the difficulty of being prepared for the worst, but the fact that it can set your business up for success when challenges come along. As usual, the discussion was lead by questions from Positive Luxury CEO and Co-founder, Diana Verde Nieto.

Diana began by asking each panellist what resilience means to them. “I think some people are born resilient, and other people develop resilience,” said John. “But that’s at the individual level. We have to think about family, community, organisation, economical and global resilience. Suddenly this pandemic has put everything under an x-ray and we can see all the weaknesses, and we’re going to have to spend lots of time on resilience.”

Maggie added, “It’s the capacity of understanding tough moments, difficulties, traumas, and ways of getting stronger and better at the end. It is about dealing with difficult moments in a way that you accept, but you transform these into ways that you will end stronger and better.” From Dinny’s perspective, she looked at the bravery of creative and entrepreneurial people. “I kind of see it like building blocks, a way of visualising. You build up a wall and you don’t get knocked down by what’s put in front of you.”

Next, Diana asked each panellist to talk about a time they had to be resilient. Maggie began, talking about all of her leadership roles. “I became an expert in crisis,” she said. “I was leading a company in 1995 that was losing $20 million a year, and I put it in the black, never firing anyone. When I arrived at Krug in 2008-2009, I failed the first year, and then I realised what I had to do.” She added that resilience is very connected to attitude.

Dinny, who has been designing jewellery for almost 35 years, said that she has had to rely on her resilience most when her company was close to folding. “I think every designer has been through periods of time where they questioned whether they could get through the next week,” she said. “And I am not a Buddhist, but I had to draw on Buddhist thought and teaching to let the fear go right the way through me.” John referenced his own career in sustainability, which began in the late ’70s, and all of the businesses he has co-founded. “All of the businesses I helped co-found have gone through periods of excruciating pain,” he said. “If I’ve learned anything, apart from surround yourself with people who are not in this simply for a paycheque, but a sense of intergenerational responsibility has been absolutely central in giving me a degree of resilience.”

Before moving on to the Q&A, Diana, John, Maggie and Dinny discussed learning to be resilient, what makes a leader, and what their vision is for leadership after COVID-19. For more from each of our amazing panellists, including advice and the Q&A responses, watch the entire webinar by clicking on the button below. Then, register for the next episode in the webinar series on Thursday, 28th May, The Power of Positive Attitude. 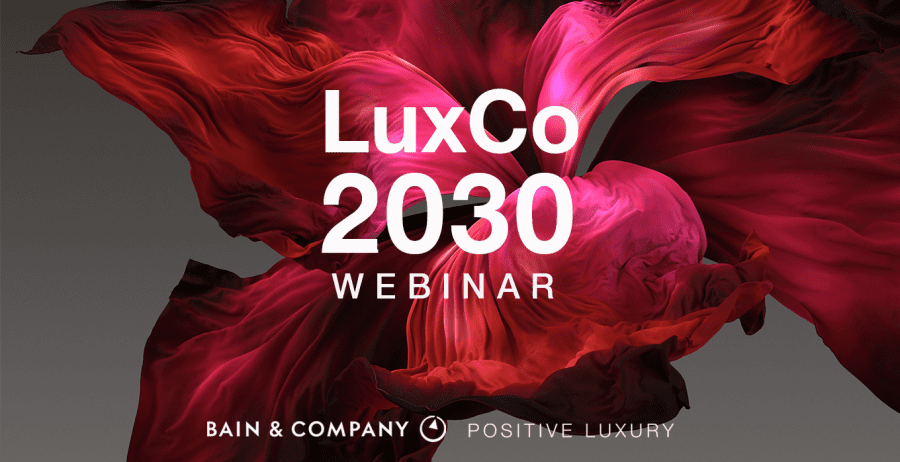 Earlier this month Positive Luxury and our knowledge partner Bain released ‘LuxCo2030: A Vision of Sustainable Luxury’, a report that predicts what a sustainability champion might look like in a decade. In the past few years we have seen sustainability climb the corporate agenda. Today the great majority of CEOs in the luxury industry have sustainability within their top two or three priorities. But in order for them to become truly sustainable over the next ten years we established 5 key areas that will set them apart: brand purpose, decoupling growth from volume, building transparency across the supply chain, maximising... 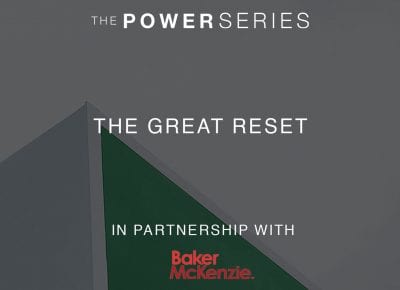 “You need to be ready now”: Watch our webinar on upcoming sustainability legislation 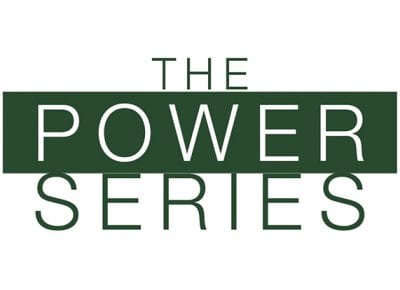 “Retooling for the new world”: Watch our webinar on business adaptation