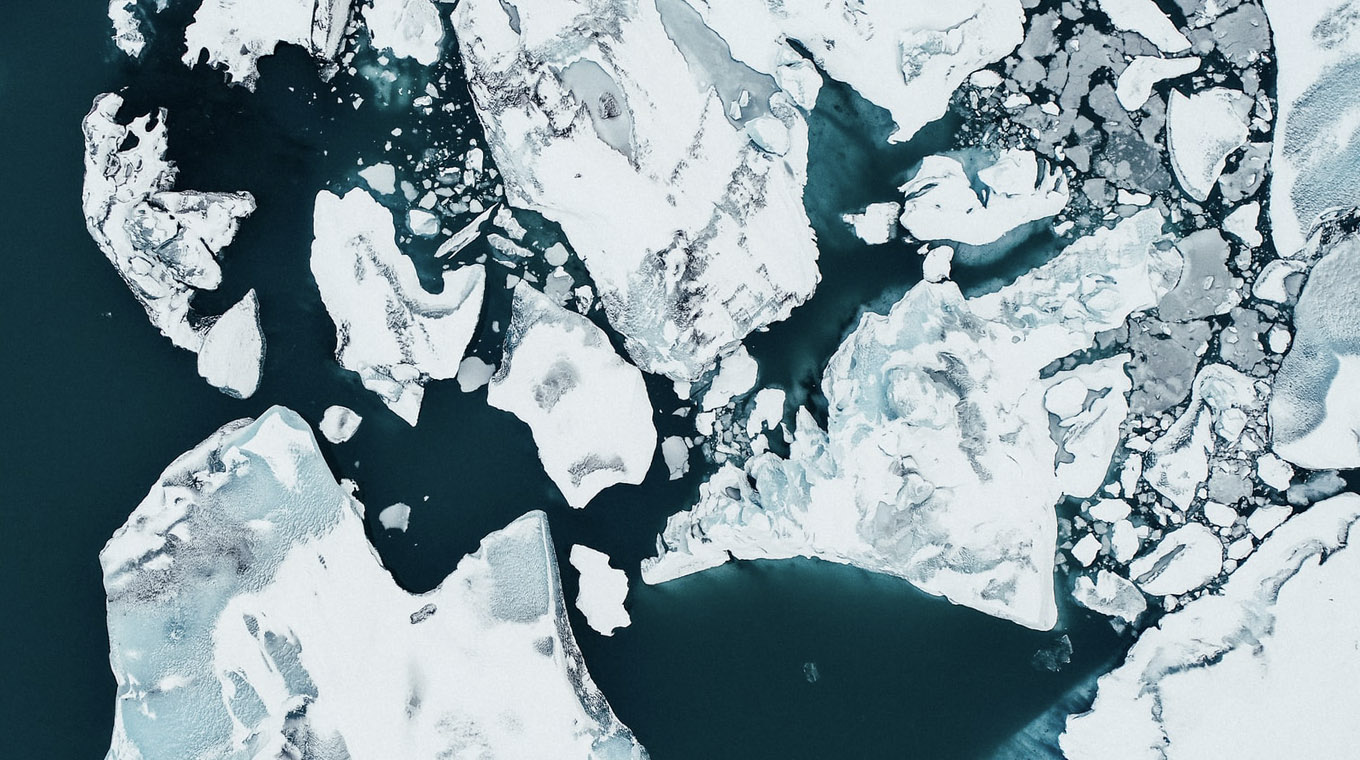 A study released earlier this week by the University of Surrey and published in the Journal of Water Research showed that the tiny particles of plastic ending up in waste streams could be affecting the health of aquatic ecosystems.

The aim of the research was to investigate the microplastics in water and what happens to them during the treatment process. Dr Judy Lee and Marie Enfrin from the University’s Department of Chemical and Process Engineering led the study, along with Dr Ludovic Dumée from the Deakin’s Institute for Frontier Materials. Through this research, they found that small pieces of plastic get even smaller while water is being treated, impacting the treatment process and, in turn, the water quality.

Although microplastics are becoming more and more understood, until this study, there wasn’t sufficient information about how they interact with water and wastewater treatment.

“In the laboratory, using a model synthetic clean water dosed with a known amount of microplastics extracted from a commercially available facial scrub, we were able to detect a substantial amount of nanoplastic that had been fragmented from the larger microplastics which suggests the existence of nanoplastics in the environment,” explains Dr Lee.

13 million tonnes of plastic are released into rivers and oceans around the world every year. The cumulative amount of plastic in the oceans is predicted to increase to 250 million by 2025. That means, to maintain water quality and detect nano and microplastics, new strategies need to be developed. Along with clogging filtration units and adding to their wear and tear, those plastics will pollute waterways and eventually be ingested by the living organisms in the ecosystems.

For humans, Dr Lee says there is insufficient evidence that ingesting microplastics is harmful. “There is potential for nanosize plastics to be absorbed by the body, but the implications are not known and more research is needed to better quantify the amount of nanoplastics in water and its implications on human health,” she says. “Currently, only plastics that are visible to the human eye are detected and they would normally just pass through the body.”

That said, Dr Lee encourages more consumer consciousness when it comes to what we buy and how we then dispose of it. While businesses are actively looking at plastic alternatives, they are still everywhere and in a lot of things we use. “We need the support of the government to put in legislations,” she adds. 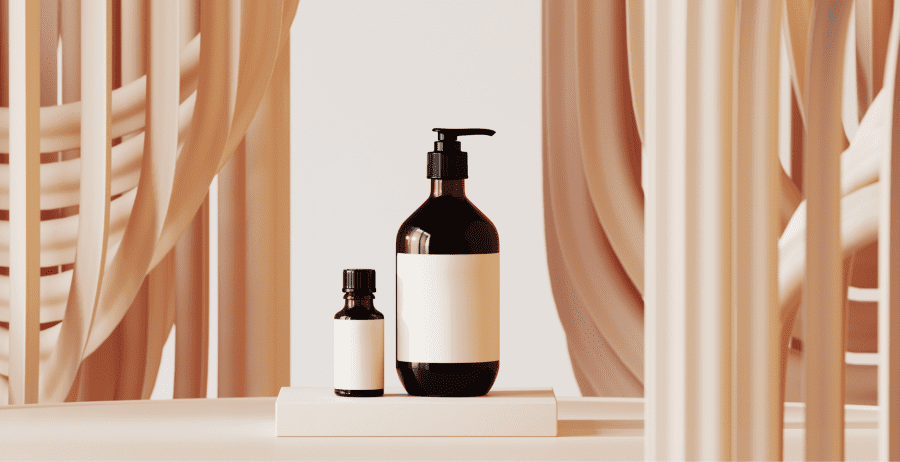