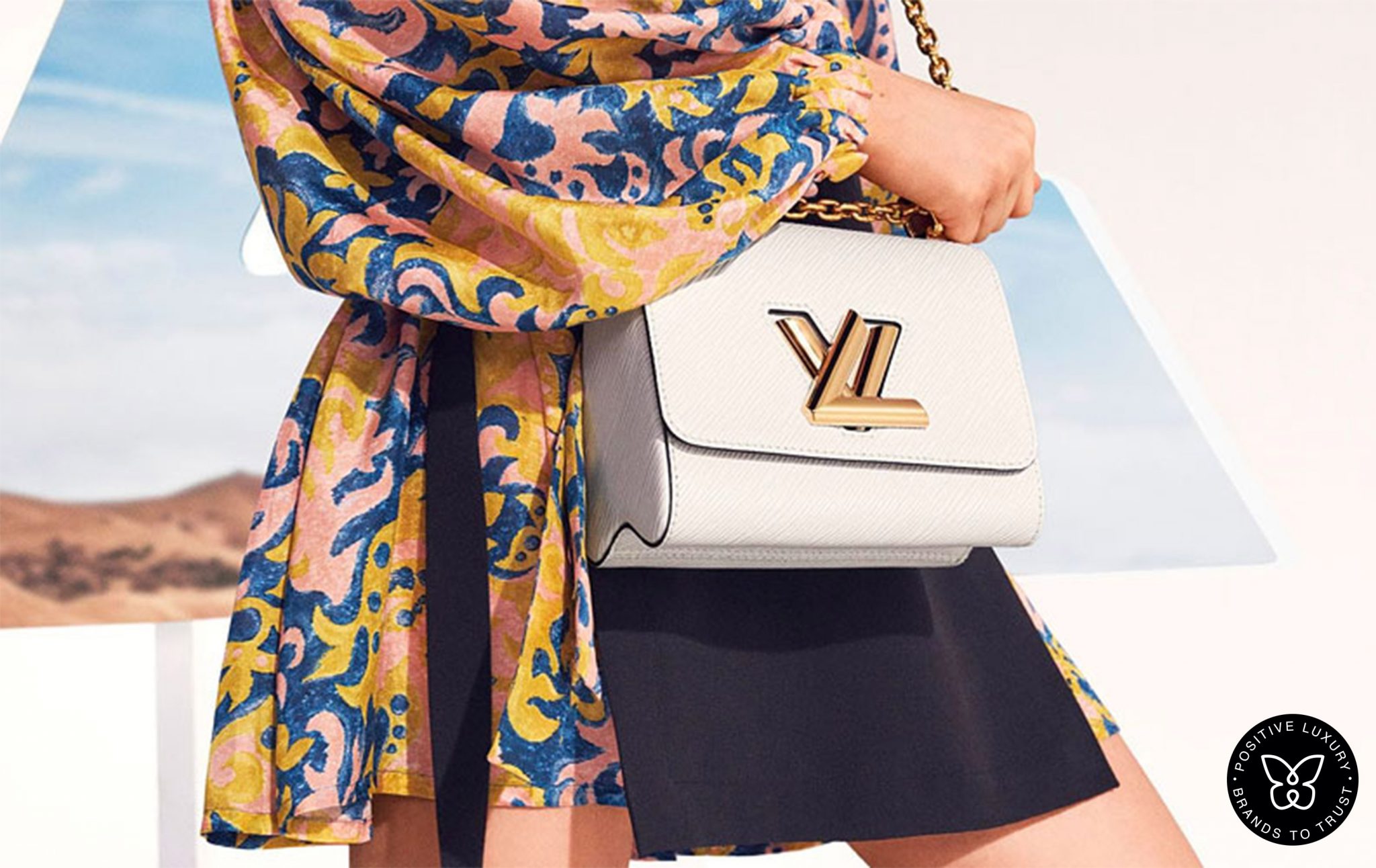 Faced with an onslaught of counterfeit products, luxury retailers have decided to forego their tradition of opacity in lieu of adopting blockchain technology, a decentralised database visible to brands and consumers alike.

The move, considered ahead of the curve for the fashion industry, is meant to hinder further proliferation of copycat goods – a global war that reached USD98 billion in 2018.

In May, one of the first of these systems was announced featuring LVMH in collaboration with Microsoft and Consensys, who released their newly created blockchain platform entitled AURA. The platform is primarily meant to authenticate luxury goods, and will be accessible to brands beyond the parent company. Rival conglomerate Kering has also been busy at work creating a blockchain platform in conjunction with non-profit Arianee, a project expected to be piloted later this year. 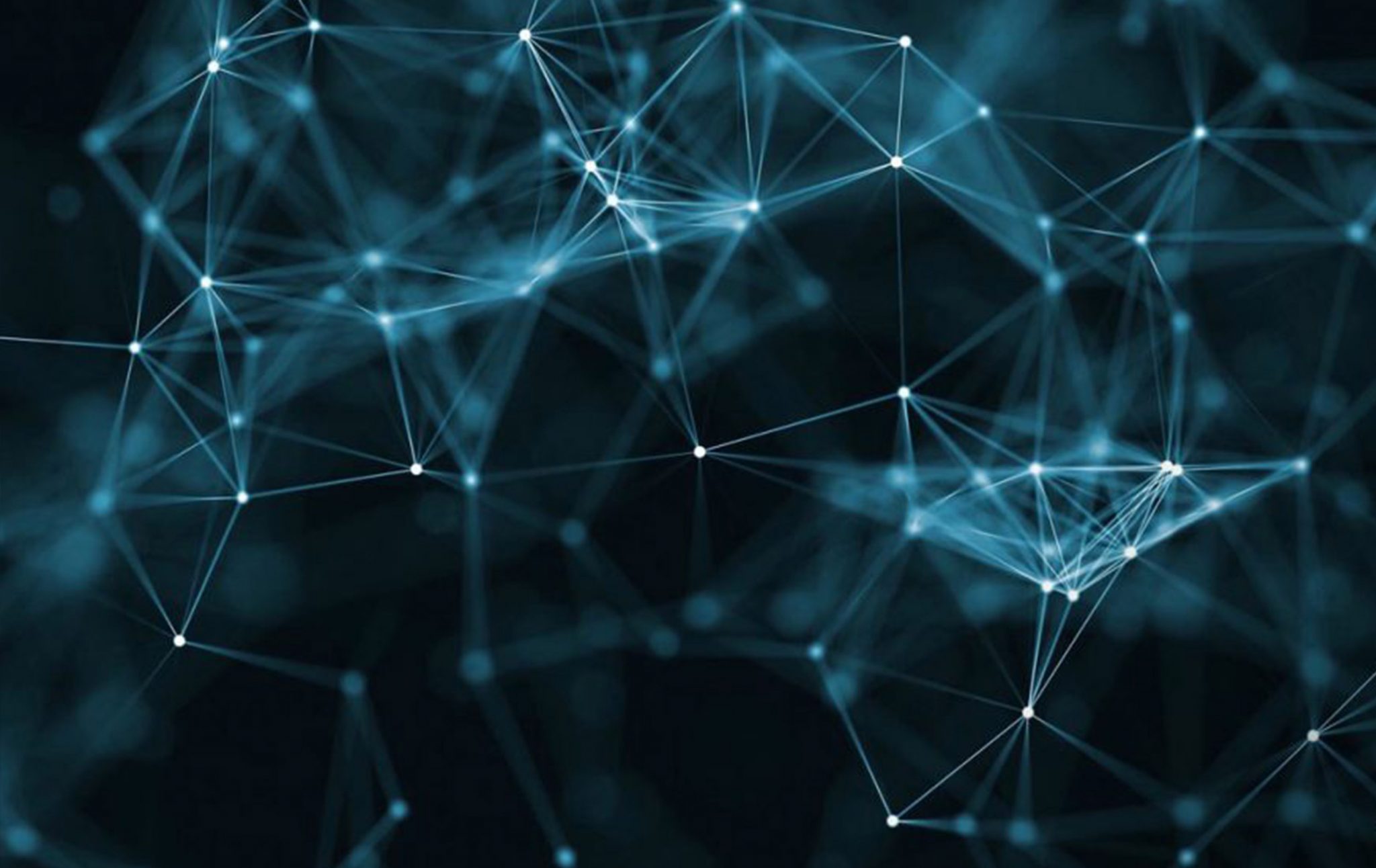 Whether blockchain can halt the counterfeit industry for good remains to be seen, but the decision is a large step in the right direction. In fact, the application of this data system also presents tremendous opportunities for increasing sustainability within the industry, starting with authentication. The ability to authenticate high end goods provides consumers with brand transparency, and the power to make better choices .

Here are more ways the blockchain is helping to create a more sustainable future:

A platform called Provenance was designed to follow the complete lifecycle of a garment from raw materials to production and even worker welfare. Martina Spetlova, a London-based designer, was the first to employ the database, a choice that has already seen her shift to including more eco-friendly materials in her collections. 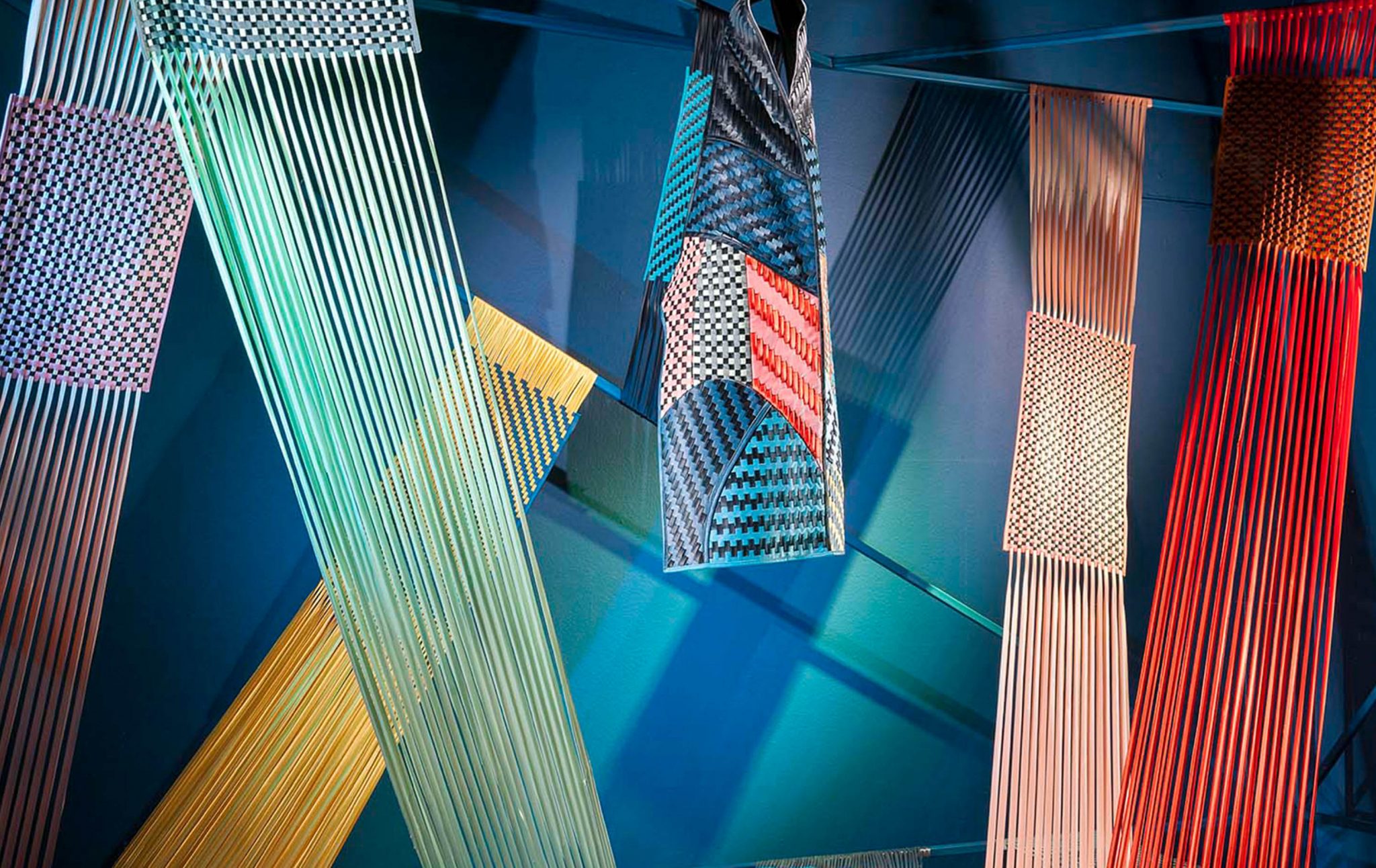 One of the better aspects of blockchain is its ability to protect privacy. Brands like Levi’s have already used this ability to collect information from workers in one of their facilities in Mexico. Through surveys provided through the platform, workers are able to safely offer feedback. This advancement will be crucial to identifying poor working conditions and combating modern slavery.

When it comes to verifying raw materials, the diamond industry has led the charge with legacy brands like De Beers at the forefront. Along with five other diamond brands, the industry collaboration designed Tracr, a blockchain enabled platform following precious stones from discovery to retail. Others, such as with Taylor & Hart’s partnership with Everledger, are also meant to verify and confirm the value of its diamonds. 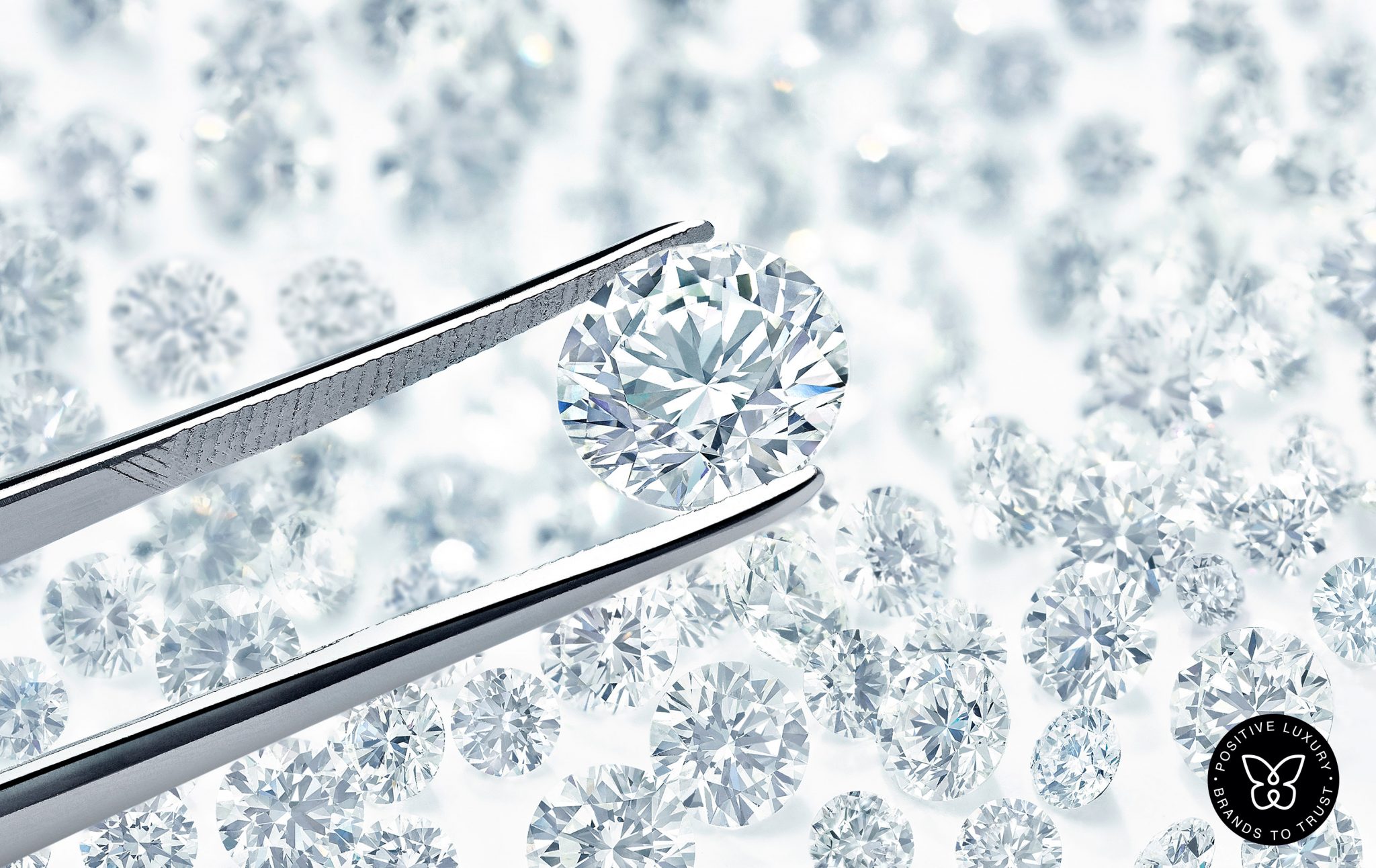 Blockchain is a great example of technology’s power to positively disrupt the fashion industry. Between its ability to protect people and products, as well as improve the customer experience, there is no end in sight for the positive effects of this technology on luxury retail. 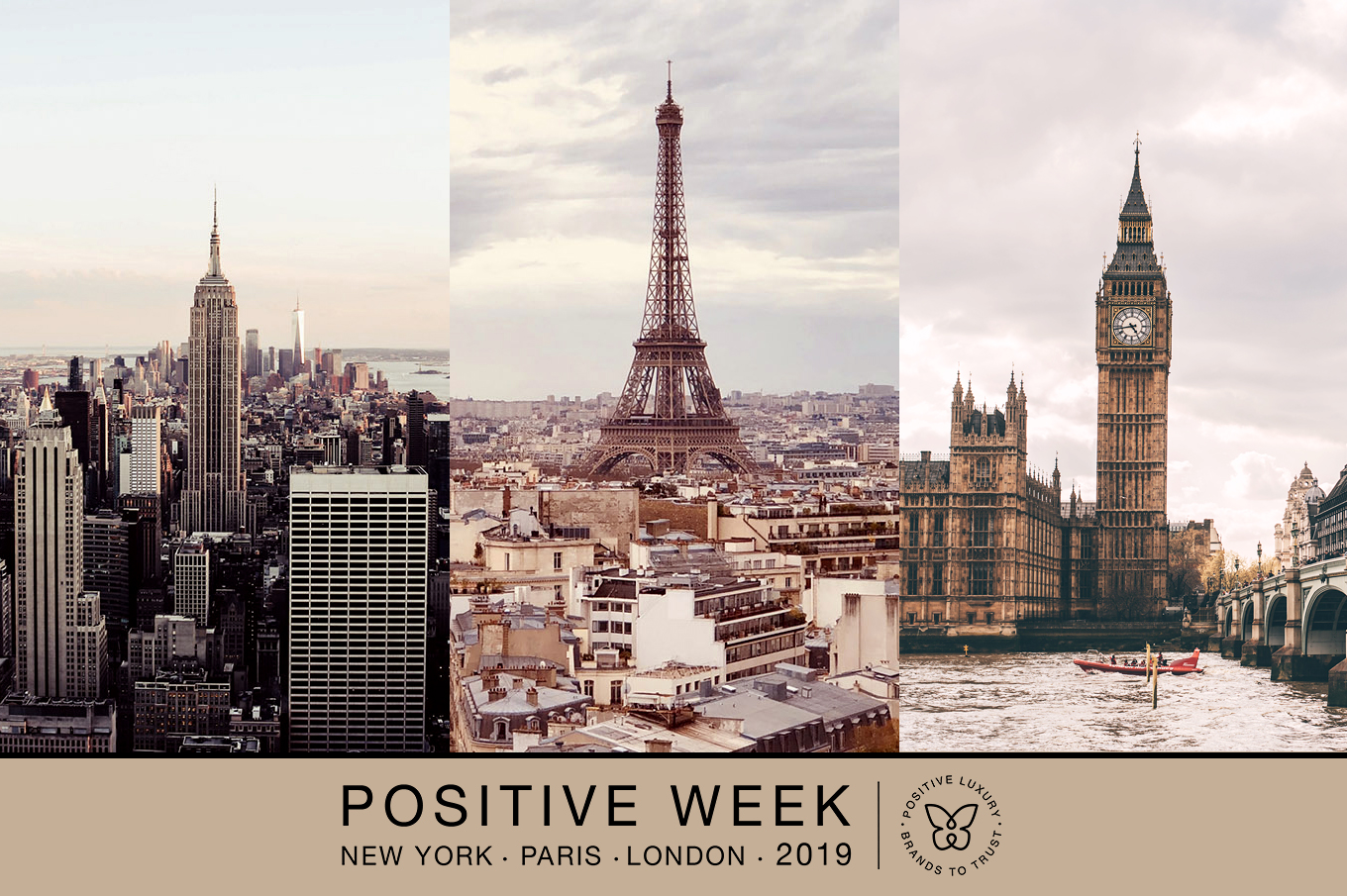 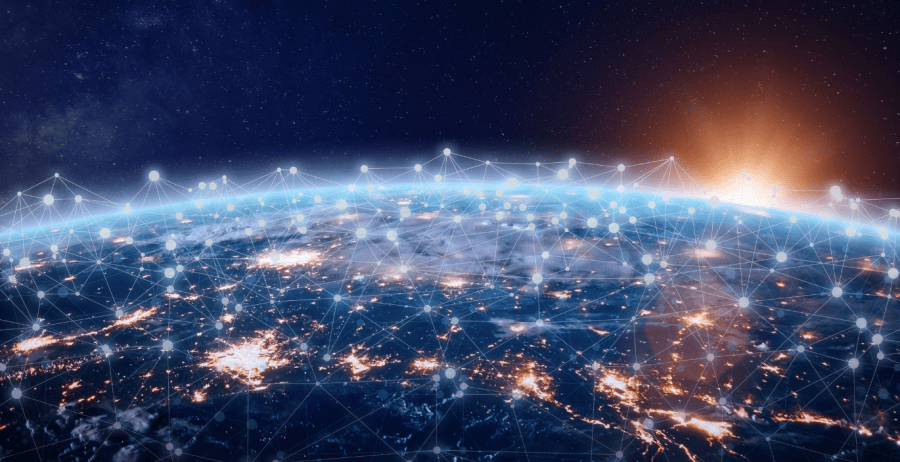