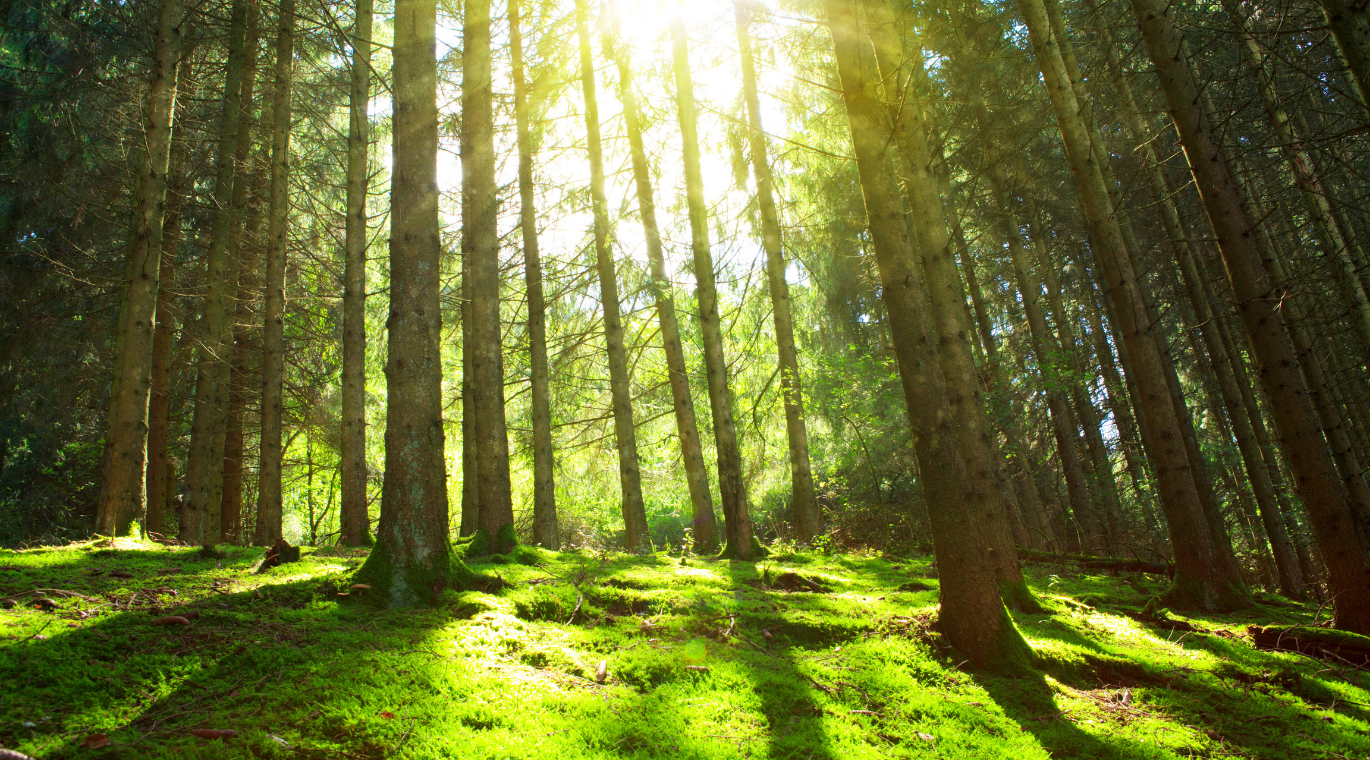 Positive Luxury is backing the Climate and Ecological Emergency Bill (CEE Bill), a campaign which calls upon the UK government to take immediate action to address climate change and conserve the natural world.

The Bill aims to deliver a framework for the Government to meet its pledge to the 2015 UN Paris Agreement, which stipulates that nations must pursue efforts to limit the global temperature increase this century to 1.5 degrees Celsius. In addition, the Bill sets out recommendations to protect and restore the UK’s natural environment and ecosystems, with a focus on regenerating biodiversity, soils and natural carbon sinks.

In order to meet the Bill’s objectives a Citizen’ Assembly will be created, empowering members of the public to have a say in the measures included within the framework and the pathway toward a zero-carbon society.

Watch the short introduction to the Climate and Ecological Emergency Bill:

Since the campaign launch of the CEE Bill on the 12th August, the Bill has received significant backing from a range of authoritative figures including individuals such as Green Party MP Caroline Lucas, campaign groups, businesses and charities. So far, the Bill is supported by 81 MPs and gathering momentum. Through continued support, it is highly probable that the Bill could become the most substantial step forward since the Climate Change Act 2008.

We are all in this together. We need to come together in our response

The Panellists discussed the importance of the CEE Bill, its potential to reboot current climate and environmental legislation and the active role individuals can play in supporting the ongoing campaign. As highlighted by Kate Raworth, “for all countries in the world, this [climate change mitigation] calls for unprecedented level of humility […] and unprecedented ambition, to know that this is the obvious and only essential journey that we need to make this century”.