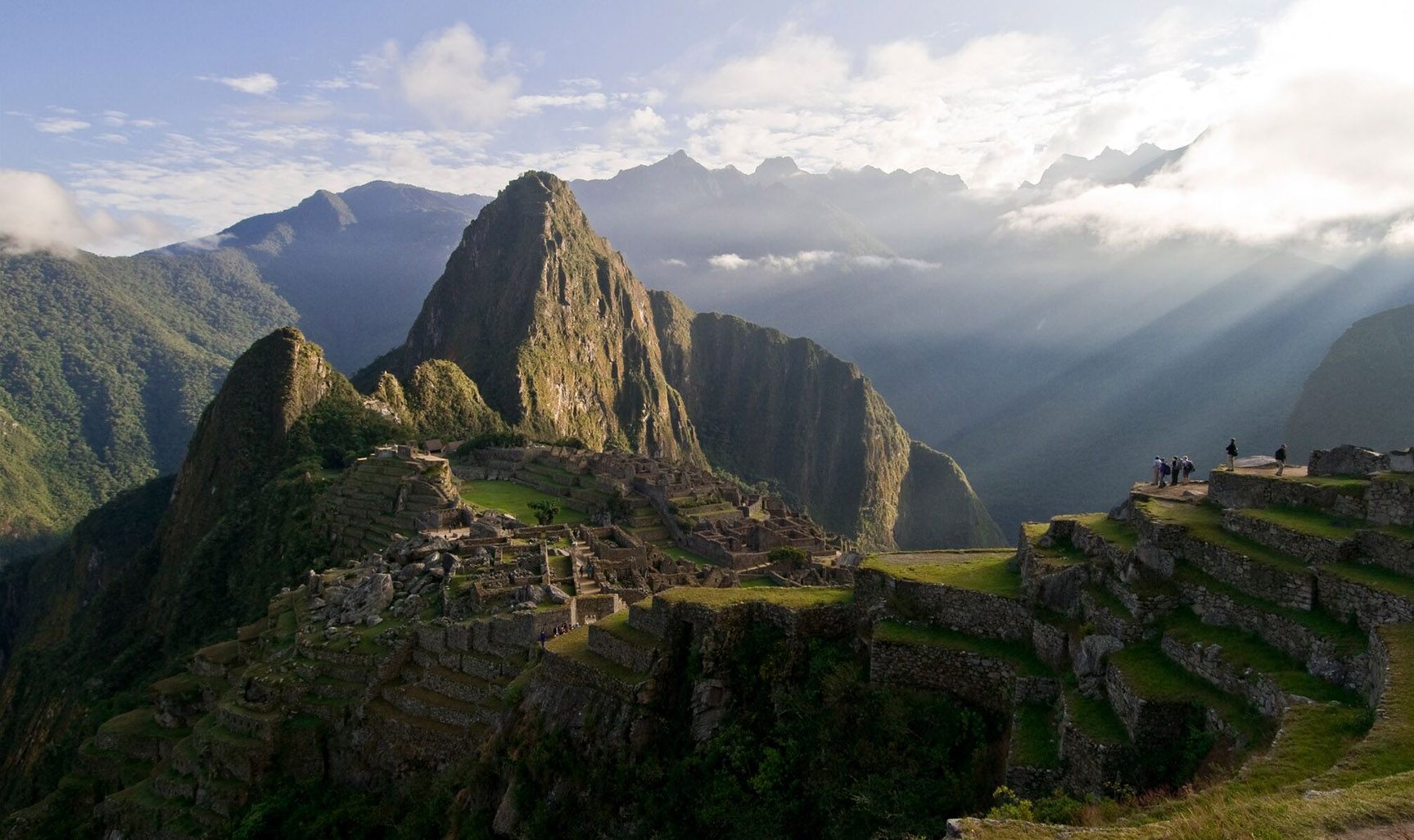 La Pelosa in Stintino, a north western town in Sardinia, is one of the world’s most beautiful beaches, and every day in the summer, 6,000 people visit it. But, in an effort to cut that influx of people back to 1,500 per day, the mayor of Stintino is implementing a cap and introducing entry tickets. This becoming a common solution in the effort to conserve tourist sites around the world.

The view for La Pelosa is to minimise the amount of sand being carried off the beach by visitors and in their belongings, because that removal is contributing to erosion and degradation of the beach’s ecosystem. Smoking on the beach has already been banned, along with beach towels and bags that can collect and then remove sand. The intentional removal of sand and shells is also a problem, with a fine attached to it of €3,000. Those fines, along with the new entry costs, would go back to funding the supervision and maintenance of La Pelosa.

This solution to mitigating the impact that too many visitors can have on a tourist destination is nothing new. Venice, which has spent this past week doing its best to deal with extreme flooding, is introducing entry tolls in July for day trippers. A medieval village between Lazio and Umbria called Civita di Bagnoregio did the same in 2013, to protect the structures and natural beauty of the site.

Peru’s most famous destination, Machu Picchu, implemented ticketing in 2017, after Unesco threatened to put it on the list of World Heritage sites in danger. In 2016, Cinque Terre launched ticketing and a visitor cap to protect its World Heritage area that includes five fishing villages. Also in 2016, Mallorca, Menorca and Ibiza, three of the most popular Spanish islands, started charging visitors a daily fee of about €2.

It seems that, with an ever-expanding population and the ease at which we are able to travel around the world, something has to be done to keep the impact of overtourism at a minimum. But, charging an entry fee could make destinations less accessible for tourists on a budget, and putting a cap on the number of people allowed to visit a site each day could deter people from making the journey.

This is not an easy problem to solve, and for now, it does seem that both of these solutions have potential. That said, fees and caps need to be implemented in conjunction with better tourist management and better planning from the sites themselves. As with any issue of protecting nature and helping it thrive, there is no singular, easy fix.