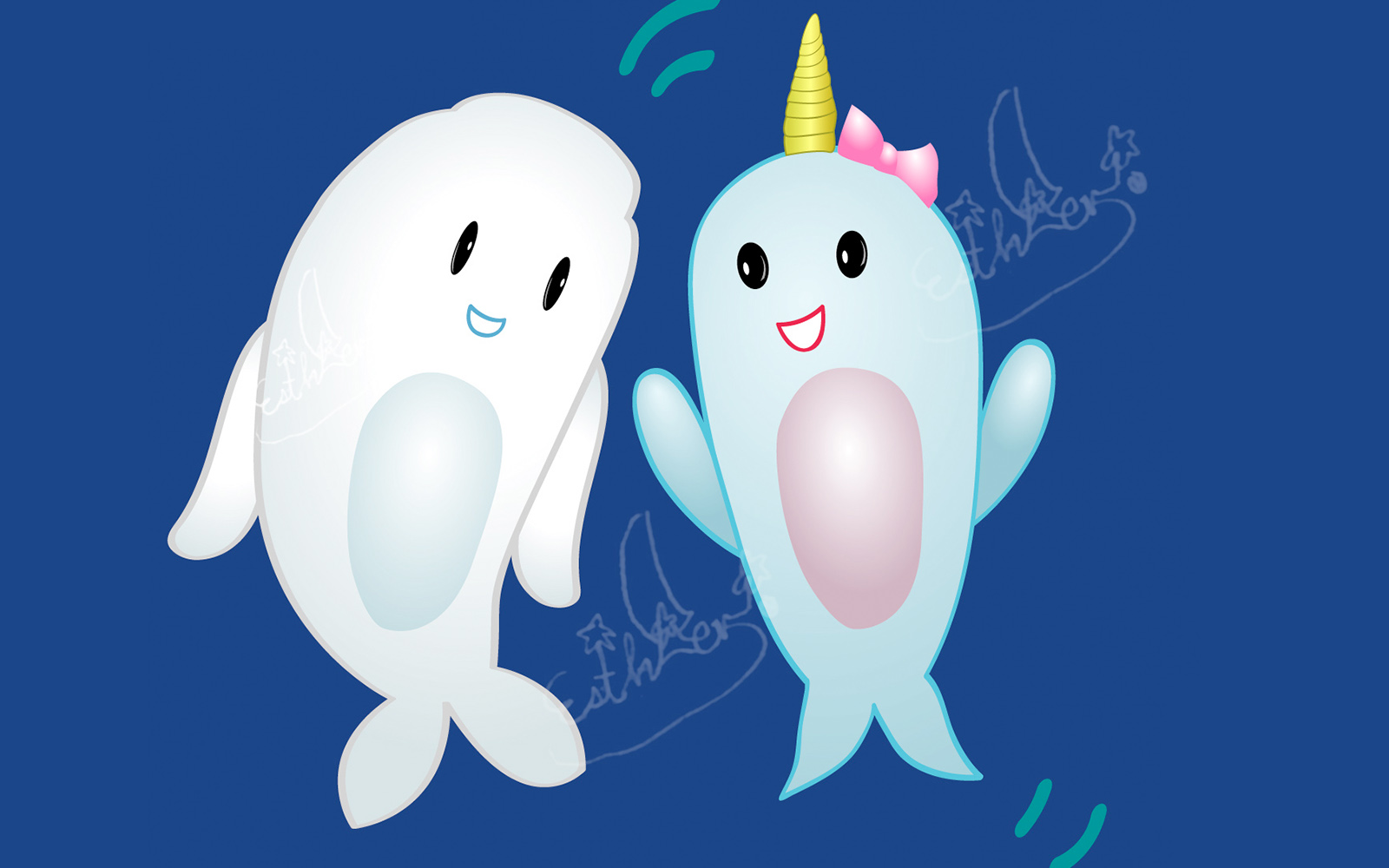 When Esther Lao-Noche started learning about climate change in her fourth grade science class, she went to her mum for more information. And, lucky for her, her mum is Janice Lao, an environmental scientist herself, and the Director of Group Corporate Responsibility and Sustainability at The Hongkong and Shanghai Hotels. Janice did her best to explain the situation to her, and Esther became especially interested in how the Arctic habitats of her favourite animal, the narwhal, would be affected.

“Esther started asking me questions about why narwhals are losing their homes,” said Janice. “And that’s how I started explaining it to her. Then I thought, maybe before I start telling Esther the reasons why, I better do my research. So I did, and she had more questions.”

Those questions became the voice of Sparky, one of the main characters in Esther’s story, Sparky and Ben’s Adventures. The five-part series is about a narwhal, Sparky, and her beluga whale friend, Ben, who go on a mission to find out why their home is in trouble and who is responsible. There are lots of twists and turns, all coming from Esther’s imagination, and Janice helped her put all those big ideas into words.

“I don’t think we even started it off as a climate change book,” said Janice. “Esther started telling me about narwhals and asking me questions about why they are endangered and why they’re losing their homes. And as I was trying to figure out how to explain this to Esther, and the root causes, it just came back to climate change.”

Not only did Esther come up with the plot lines for Sparky and Ben’s Adventures, but she also named and drew the characters. “I liked drawing the characters, and naming them was my second favourite part,” said Esther. “I have a narwhal toy called Sparky, and for the beluga whale, it starts with a b. So I was thinking about Belly Bean, Bill, Bobble, and then Ben. And then we have PoPo the polar bear.”

The adventures of Esther’s characters are meant to help kids her age understand climate change, how it affects animals and their habitats, and how humans have an impact. And while Esther is adamant about not blaming everything on humans, she has some more suggestions to help us do a better job at protecting the planet. “You could start using rubber straws, you can reuse plastic, and you can use solar panels,” she said.

Sparky and Ben’s Adventures is set for publishing in the United States before Christmas of this year with Wise Ink, and Janice is working on raising the funds via GoFundMe. If you’d like to contribute, get a copy of the books, or donate copies of the books to libraries, click here.