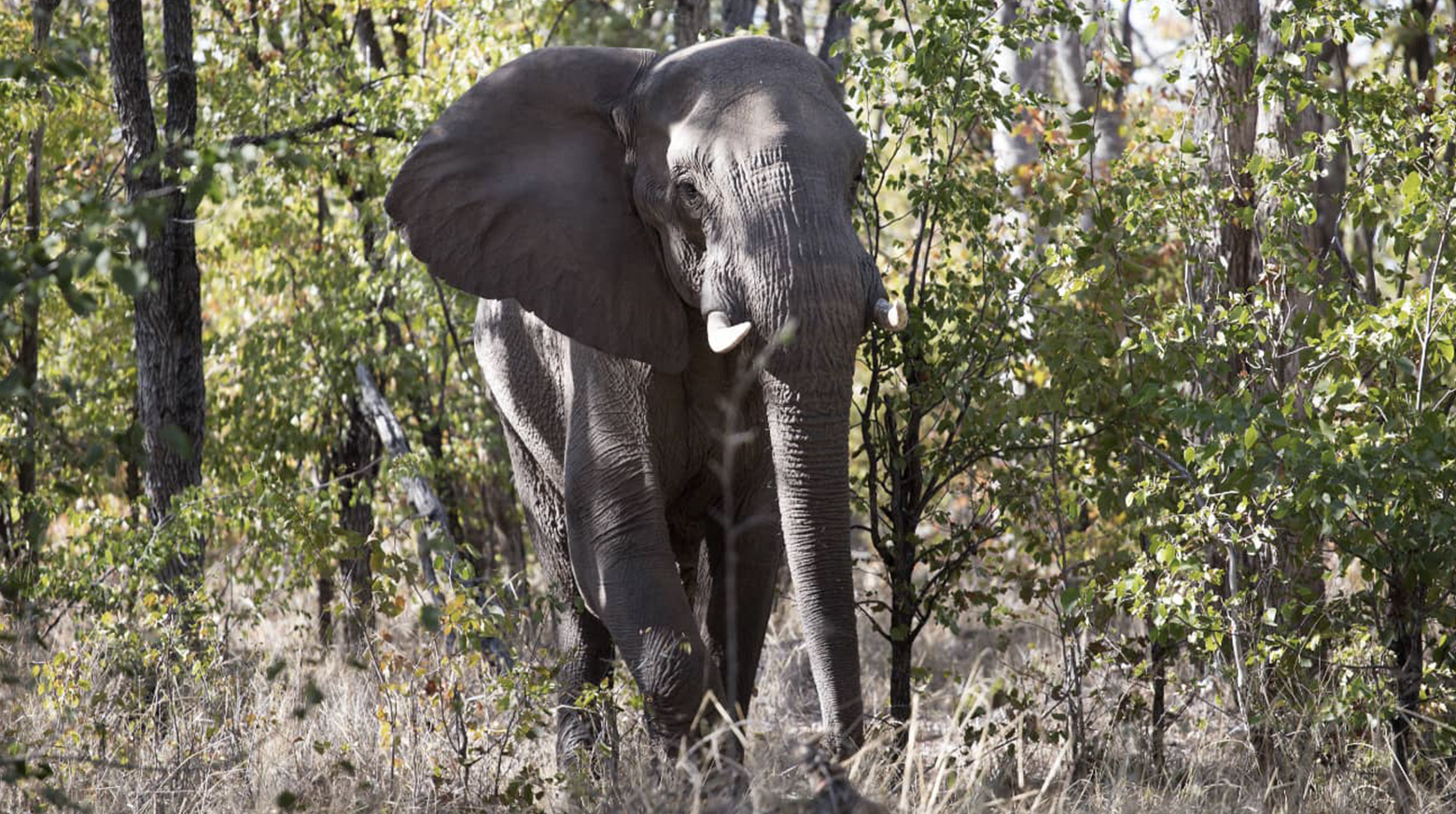 When the VLNR was first created in the ’90s, the 32,000 hectares of land was home to 43 elephants, but by last year, that number had increased to 270, far more than the Reserve’s capacity of 70 elephants. That presents problems for other wildlife in South Africa, as the elephants destroy trees and plants, which are important sustenance for other animals on the Reserve. Since Zinave National Park in Mozambique has a diminished elephant population, a plan was put in motion to create seamless migration between the two reserves. The first elephants were moved in 2018 as part of the Moving Giants project.

In a statement for Forevermark, CEO of the Peace Parks Foundation Werner Myburgh said, “The reintroduction of elephants to Mozambique will bring us one step closer to achieving our dream of restoring the landscape and establishing uninterrupted connectivity.”

That first phase of Moving Giants migrated 48 elephants between July and August of last year, and the remaining 22 will be moved this year to other conservation areas in Mozambique that have space for more elephants. Along the way, Peace Parks Foundation will ensure that the social groups are maintained, and that they have all they need to flourish in their new environment. That includes monitoring their livelihood and protecting them from poachers.

In addition to the Forevermark’s contribution to Moving Giants, De Beers Group is also donating $500,000 through the Anglo American Foundation to help build up the Peace Parks Foundation’s anti-poaching efforts. The funds will be spread out over five years, and will contribute to hiring and training par rangers, expanding access to roads and increasing patrol coverage.

Both Forevermark and De Beers Group are proud to be a part of Moving Giants and support all of the initiatives that Peace Parks Foundation leads. To get a closer look at Moving Giants, watch the video below, and the entire six-part film series Forevermark just launched to document the journey.