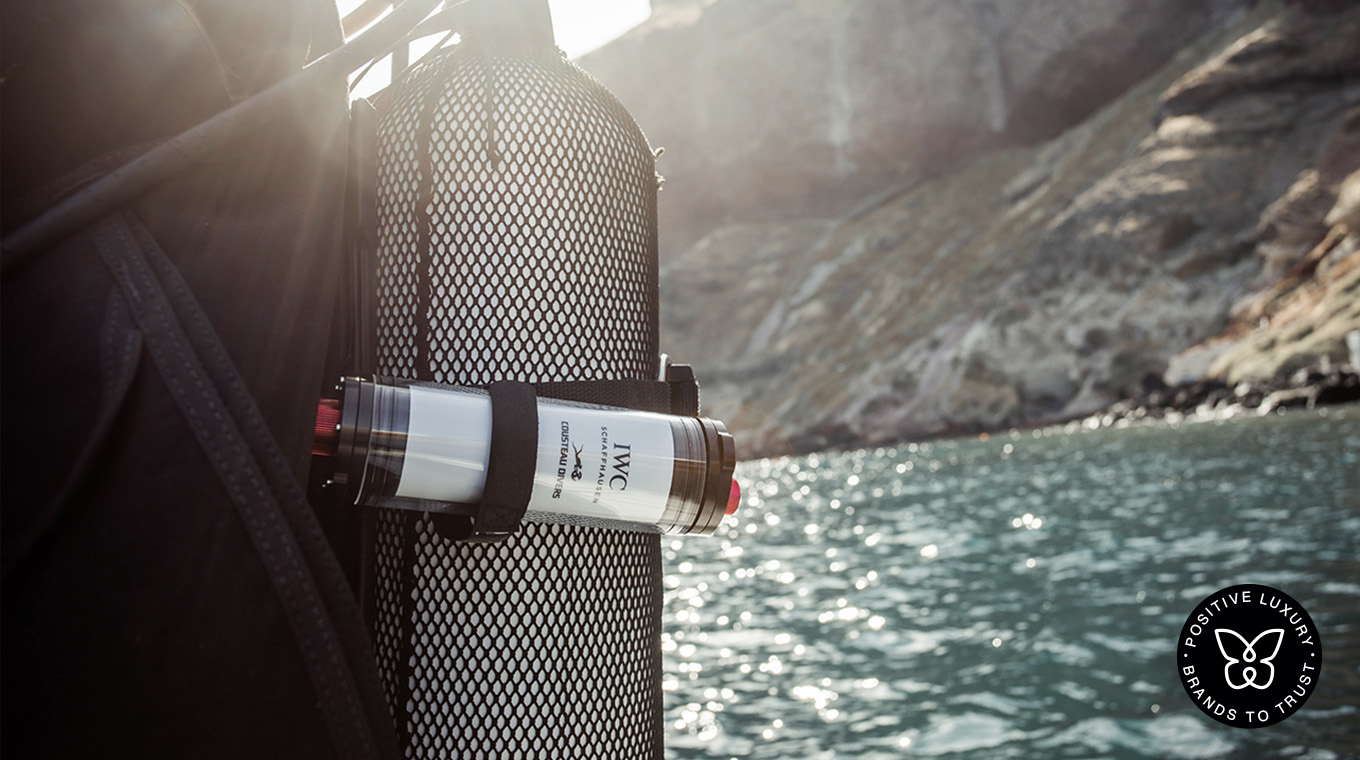 Scientists still have incomplete knowledge of how the ocean’s temperature is influencing the climate, weather patterns and biodiversity. Today, on World Oceans Day, IWC Schaffhausen announces its support for a pioneering environmental project led by Cousteau Diver that will study the effects of climate change by measuring the temperature beneath the ocean’s surface.

To measure the ocean’s temperature reliably and with a high degree of precision, Cousteau Divers will combine data from precision sensors with measurements taken by thousands of dive computers. The entire project is open source, meaning that the data will be centrally stored in a cloud, making it accessible to scientists and enthusiasts.

Using this collaborative approach and cost-effective citizen science will enable Cousteau Divers to reveal the temperature of the ocean with scientific accuracy, in near real time.

This pilot deployment will last for  18 months to gather user feedback and verify the validity of the data collected before a second, larger deployment takes place. This project will mainly focus on coastal waters, which are home to the vast majority of marine biodiversity.

In 1973, Jacques-Yves Cousteau created the  Cousteau Society, a not-for-profit organisation dedicated to the protection of ocean life.  His life’s work fosters a deep respect for marine life and the willingness to help protect it.

This need to protect endangered species is just as relevant today as ever and is something that IWC has been supporting since 2003.  The Swiss luxury manufacturer paid tribute to the ocean-going pioneer with four limited special editions, while a fifth, the Aquatimer Chronograph Edition Jacques-Yves Cousteau, celebrated the 100th birthday of the famous researcher and filmmaker in 2010. IWC is now extending its partnership with the Cousteau Society by supporting Cousteau Divers, founded in 2009 to empower recreational divers worldwide to help study and protect marine life. Cousteau Divers focuses on citizen science, outreach and conservation.