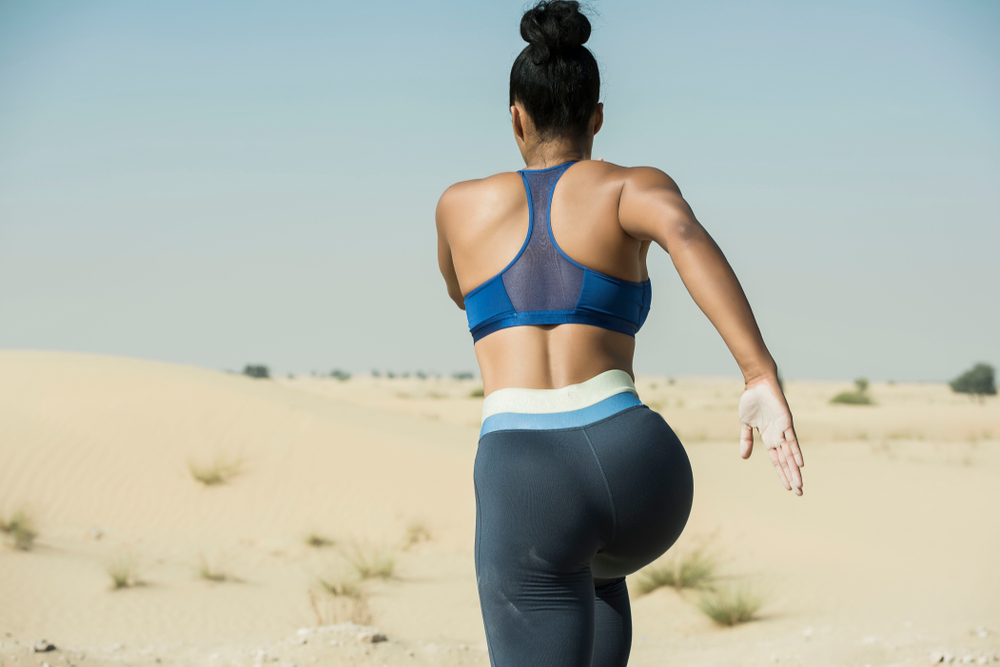 It’s not just Hollywood that’s raising awareness of the pay gap between men and women. In sport, the conversation is happening too, and encouragingly, things are improving…

2018 saw female cyclists competing in the Women’s Tour in June win the same prize money as men in the Tour of Britain for the first time: the sponsor of both races boosted the women’s prize fund from $35,000 to $90,000 in order to create financial parity.

Sometimes it’s the little things which can hold us back from getting involved, like being able to find clothes to work out and compete in which are designed specifically for women. The athleisure trend has helped support the emergence of better sportswear, and brands are springing up to provide women with comfortable, flattering, ethically-produced clothing. We like Michi, which makes cruelty-free products, meets Positive Luxury’s criteria for sustainable production and supply chain.

The This Girl Can campaign saw everyday women show how important sport and exercise is to their sense of strength, health and beauty and the Missy Elliot-soundtracked ad became a YouTube hit. Rather than promote images of perfection, their Feel Inspired hashtag pulls together inspirational shots of women exploring their physical limits.

If something is holding you back from embracing exercise, charity Mind has set up the Get Set Go website, where they provide advice and inspirational stories to help people struggling to make a start with their fitness.

This summer, The Gay Games will see thousands of competitors from around the world come together for eight days of sports, competitions, debate and celebration in Paris. The Gay Games were founded in 1982 in San Francisco by the late Dr. Tom Waddell, an Olympic decathlon athlete. He wanted to offer an Olympic-like experience to everyone while eradicating discrimination and homophobia and breaking down stereotypes.

It now takes place every four years in cities around the world, such as San Francisco, Vancouver, New York, Amsterdam and Sydney, and thousands of athletes and artists are expected to participate in Paris making a statement that sport should be open to everybody.